On the eve of a new console launch, there are a few things to do. You have to clear our space on your console shelf, make sure you’ve got space in your DVD library for new games, and ensure you’ve got a port available on your TV.

It might also be advisable to play through any games with sequels coming out on launch day, but that doesn’t really apply to the Wii U launch.

Sunday, November 18th is Wii U Day in North America (November 30th in Europe and Australia, and December 8th in Japan), and you need to get ready if you haven’t already. 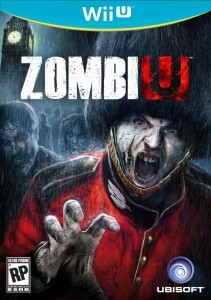 Without a preorder, there are only a few options to get a Wii U on launch day. You can reach deep into your pockets and shell out big bucks (probably a 100-200% markup over retail price) for one of the many preorders going on eBay and Craigslist. Of course, there is also the more frugal and reasonable option of waiting in line at Wal-Mart or another store that isn’t doing preorders.

Now, on to the system if you do already have a preorder. In a Nintendo Direct presentation from this morning, Mr. Iwata showed how much space is available on the Wii U’s built-in memory out of the box. With the basic set, you’ll have a paltry 3GB (down from the 8GB of actual memory built-in) for saving games and other media. This is because the Wii U system settings take up about 4.2GB. On the deluxe set, you’ll have just under 25GB available (down from 32GB in the console). This means that, with a basic set, you won’t be able to store both Nintendo Land and New Super Mario Bros. U on the console itself.

So, regardless of the console you chose, you’ll likely need an extra hard drive. You can use a self-powered drive (by plugging it into two USB ports on the console) or one with a brick that goes into your wall. You don’t need to go overboard here and a 120GB drive will probably suffice for all but the most hardcore gamers. However, think about the future; if you’re the type to get all your downloads from Nintendo’s eShop, you’ll probably fill up the 120GB drive within a few years. Yes, you’ll be able to transfer the data later on to another drive somehow, but maybe it’s just worth it to go straight for a 320GB drive from now, hmmm? There’s no telling just how large the next Legend of Zelda game will be, and you don’t want to have it on one hard drive while all your other games are on a different one, now do you?

Games probably won’t be super difficult to find on launch day, but if you’re worried that your local GameStop or Best Buy will be sold out of copies of ZombiU or Assassin’s Creed III on launch day, a lot of retailers are selling them as of yesterday. It might be a good idea to spread out those purchases, too, so your credit card doesn’t take one massive hit this Sunday.

Of course, accessories might fall into the same category, as you’ll probably want to grab a pro controller if you’re also thinking of getting Call of Duty: Black Ops II or Ninja Gaiden III: Razor’s Edge.

Beyond these things, you should be all set to get the most out of your Wii U! Try not to go too crazy with games when it launches. Assassin’s Creed III and Black Ops II are both pretty massive games which will take up a lot of your time, but ZombiU and Nintendo Land are where the new console will really shine.

Wii U launches in three days. Are U ready? 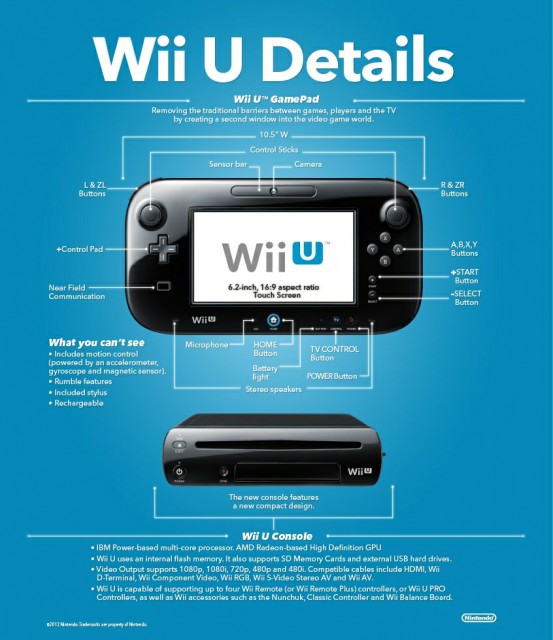