With that, Ubisoft has announced that Splinter Cell Blacklist will be coming to Xbox 360, PlayStation 3, and PC simultaneously on August 20th.

There are a few peculiar things about this announcement, not the least of which is the fact that it’s easily the latest release date we’ve got for a game. The latest game we know of otherwise is The Last Of Us, set to launch in May.

Until now, we haven’t been exactly sure that Blacklist would be a multi platform game, nor were we told whether or not the game would be coming to PC. We can confirm now that Blacklist is actually coming to Xbox 360, PlayStation 3, and PC at the exact same time.

The August timeframe is a good one for developers because there don’t tend to be a ton of releases around that time, but there are a bunch of gamers looking to scratch one more itch before school starts up again in September.

Of course, this year, we have these two things rumoured to be announced shortly called the next-generation of consoles. The next Xbox and PlayStation devices are expected to be announced at E3 (if not earlier) this year and released before the holiday season. It seems very odd that a big triple-A developer like Ubisoft would put such a massive franchise in the two to three months prior to this launch.

Realistically, the game has been in development for at least a year and a half at this point, and it makes sense that Ubisoft hasn’t given it the full next-gen treatment. But August is still a weird date to announce this early in the year, so it has us listening for other big news.

It stands to reason that Ubisoft is more than aware of next-gen release windows. With a game like Splinter Cell Blacklist poised for a late-August launch, and the fact that there is no way Ubisoft would let anything happen to one of its biggest franchises, we expect that the August date is actually to space their game well away from the likely November release of the new consoles.

Will we see a Double Agent-esque next-gen re-release of the game just months after launch? Probably not. Only the PlayStation 3 version of the game got a post-launch next-gen up-res, and that was actually done by multiple Ubisoft studios, whereas Blacklist – to our knowledge, at least – is only being developed by Ubisoft Toronto.

In addition to the release date for the game, we actually got a new trailer for the game as well as the wicked box art you’ll see below it. Take a look at the trailer, dubbed “Inauguration” for its live-action scenes from actual news footage. We just got even more excited for Blacklist. 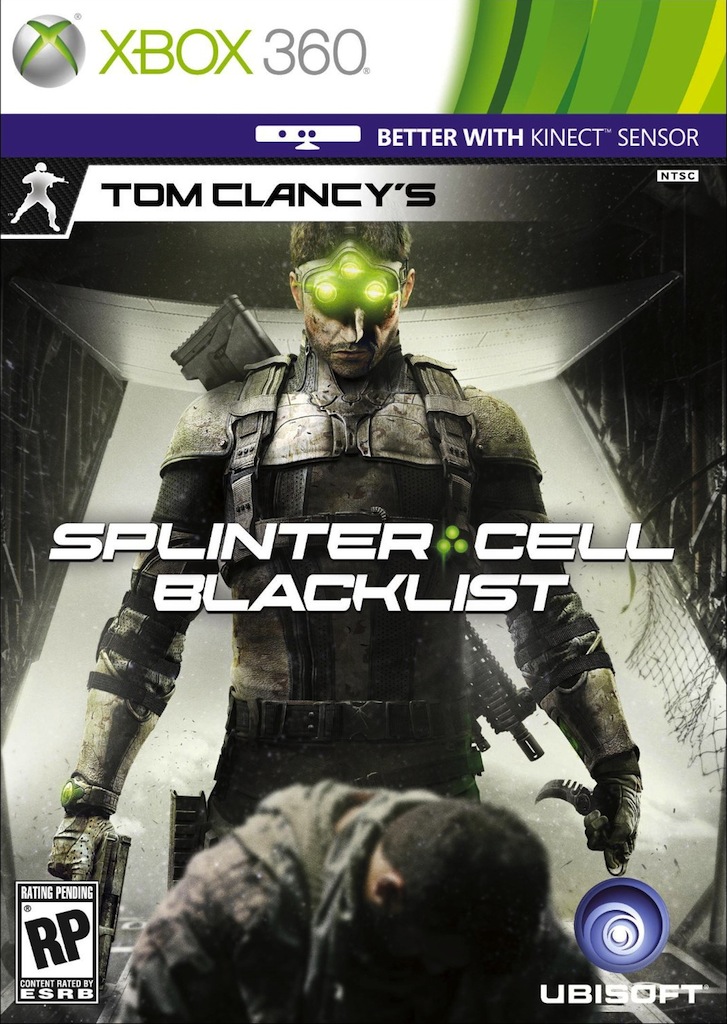