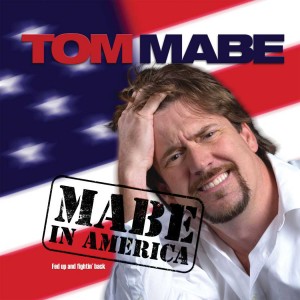 We do a lot of gaming news, with some music and movie news thrown in for good measure, so we’re not really sure where this post falls. Either way, you’ll find it hilarious (we hope).

A lot of people go out of their way to prank others. Some do it elaborately, while others make a scene in a very simple way. One of our favourite prank groups is Improv Everywhere, known for their No Pants Subway Ride, Best Buy Takeovers, and tons more awesome stuff. Take a look at their pranks at their website.

Recently, we’ve become huge fans of Tom Mabe. He’s a comedian and prankster that sets out to cause scenes at the drop of a hat. He often sets up his tape recorder next to his telephone so he can record unsuspecting telemarketers when they call in. We’ve posted one of our favourites below.

One of our favourite pranks is the invisible drive through instigated by YouTube user MagicofRahat. It’s very simple, as you’ll see below, but the reactions he gets from people is absolutely hilarious. Hit the 2:35 mark for the weirdest drive through attendant we’ve ever seen.

Another favourite is GarryandBrad who make drive-bys a hilarious way to make people’s days. Check them out below, and be sure to check out Tom Mabe’s prank below that, too!