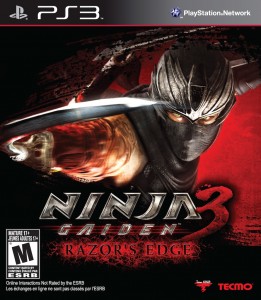 This morning, TECMO KOEI announced that Team NINJA is working on brining their Wii U exclusive Ninja Gaiden 3: Razor’s Edge to PlayStation 3 and Xbox 360 consoles a day after we’d think it was an April Fool’s joke (that’s April 2nd for those who couldn’t figure that out).

The game, which we sort of liked, is said to be packed with new features, new characters, and more content than we saw in the Wii U version we played in November. The story will remain largely the same, once again pitting Ryu Hayabusa against the curse that threatens to destroy him.

Chapter Challenge and Ninja Trials modes are back in this version of the game, with Chapter Challenge mode including new Ayane stages. Players will compete for the highest score in each chapter as per usual but they can use any of the new weapon varieties in the game like the new Lunar Staff. Ninja Trials, it seems, has remained unchanged.

All the previously available downloadable content for Razor’s Edge will be included as a bonus in the PlayStation 3 and Xbox 360 versions of the game, which can be downloaded or picked up at retail.

There’s no word on a clear graphical or performance difference between the Wii U and PlayStation or Xbox versions, but we’ll do a comparison and make sure we capture what, if any, differences there are besides that slightly rounded out edge on the disc itself. 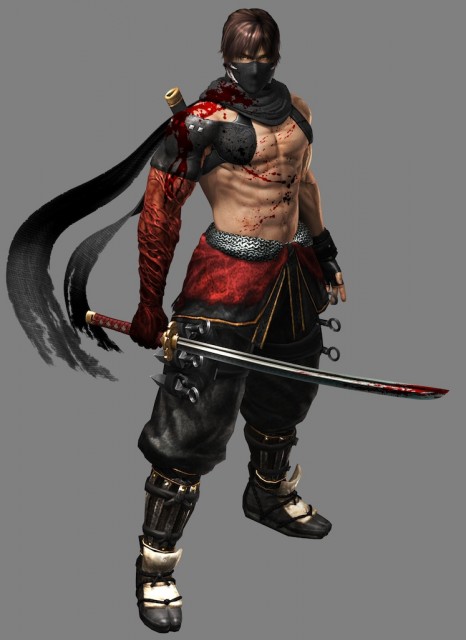