Ubisoft demoed their big hit of E3 2012 at Sony’s PlayStation event, and have since released a statement about the game.

The game, which was demonstrated on stage, is somewhat similar to Sucker Punch’s inFAMOUS: Second Son, though Watch_Dogs came first and doesn’t have any fantastical element, so far as we can tell.

Developed by Ubisoft Montreal, the game is so massive that it is being supported by Ubisoft’s Bucharest, Paris, Quebec, and Reflections studios. It’s quite the undertaking, but the game looks breathtakingly gorgeous, so it’s paying off from what we see.

Watch_Dogs takes players on a journey through “the realities of living in our fully connected society, where individuals and corporations are at risk of exposure by our ever-increasing reliance on networks and technology,” says Ubisoft’s release. “Players will assume the role of Aiden Pearce, a new type of vigilante who, with the help of his smartphone, will use his ability to hack into Chicago’s central operating system (ctOS) and control almost every element of the city.”

The game really makes the city of Chicago a weapon for Aiden, and it’s evident in the trailer Yves Guillemot, Ubisoft’s CEO, showed off at the event. He also announced that the game would be coming to PS4, and the release put out by the company confirms it will be a launch title for the console.

Ubisoft doesn’t have a habit of missing launch dates, but it’s worth noting that sources have said the demo of the game that was shown at Sony’s event was actually running on a PC, not a PlayStation 4. It could be that the hardware is not ready for primetime to be showing off games just yet, but there were other companies who gave live demos running on the PS4, so we wonder just how much work Ubisoft has left to do to get the game up to snuff.

Last week, we saw the leak of a piece of marketing material for the game, stating that it would come to “all home consoles” this holiday. It looks like Ubisoft is keeping their word, as the company also announced that Watch_Dogs will be coming to Wii U, as they further commit to Nintendo’s console, though many people are calling it a flop a scant three months after launch. Xbox 360 and PlayStation 3 had already been announced as systems the game will launch for.

Take a look at the stunning visuals of the game; they won’t disappoint. 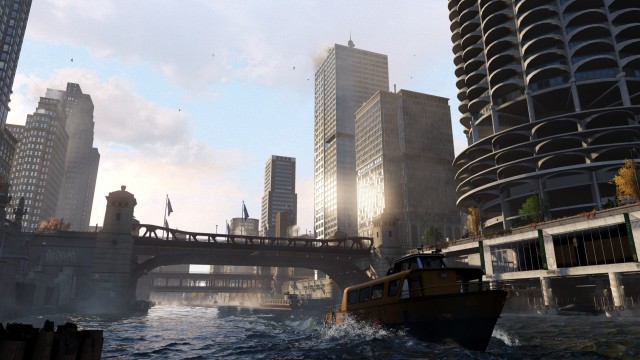 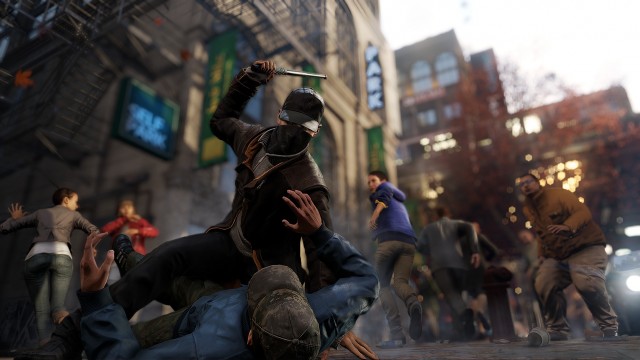 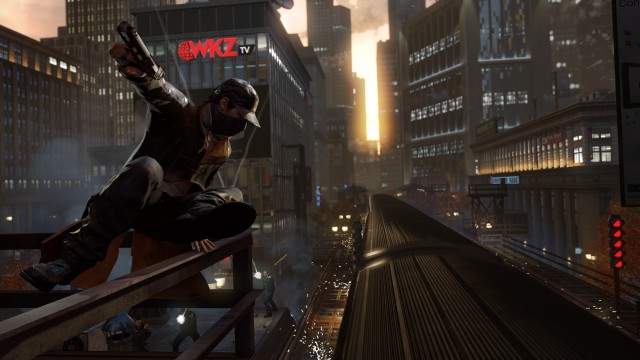