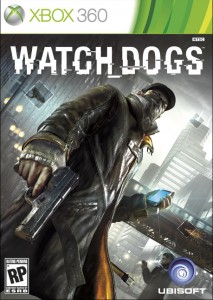 Because a new demo and the announcement of two new consoles getting support wasn’t enough, Ubisoft went ahead and showed off the box art for Watch_Dogs, due out later this year.

The artwork is actually a bit disappointing to us. The game looks stunning, and the box art should, too. But it doesn’t really show off the game in a new light, especially considering the image used in it is one that’s been floating around for a while.

There’s been a heated debate over box art and whether it should serve the fans or the marketing of the game on a store shelf, and truthfully, it does both. It’s far more interesting from a marketing perspective to have someone hacking a cell phone and holding a massive gun on a cover of a game than it is to have something a bit more unique. While hardcore fans might want something a bit less mainstream, the more people that pick Watch_Dogs up, the greater the likelihood of a sequel. Because we all know, just because you love a game, doesn’t mean a sequel will get green lit. First, it needs to sell.

We didn’t get PS4 box art, which we didn’t expect given that Sony hasn’t released the design of their cases yet, Update: Whoops. Wii U box art has been released. Our bad.

Regardless, it’s good to see that such a mythical game from E3 2012 is so far ahead in development. This game is clearly a massive undertaking, and it took everybody by storm at E3 last year. To think that it is less than a year away from release is remarkable. Usually, games of this calibre get announced, delayed, delayed again, delayed a third time, and then released. Watch_Dogs is a rarity in that it looks even better than it did last year, has a massive world and seemingly diverse gameplay, but is coming out in a reasonable amount of time.

So maybe the box art ain’t that bad. 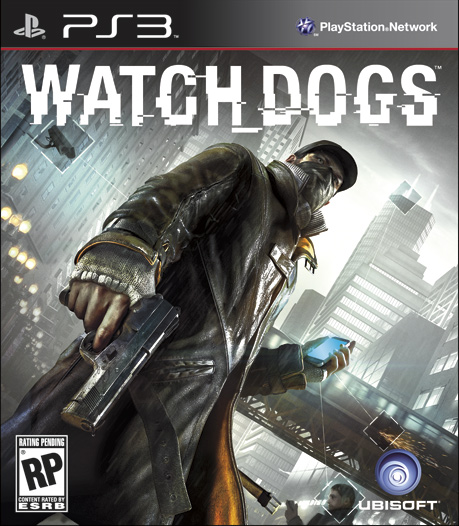 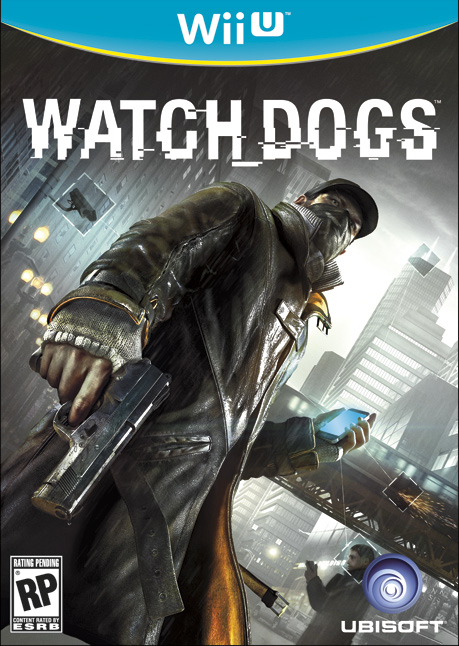