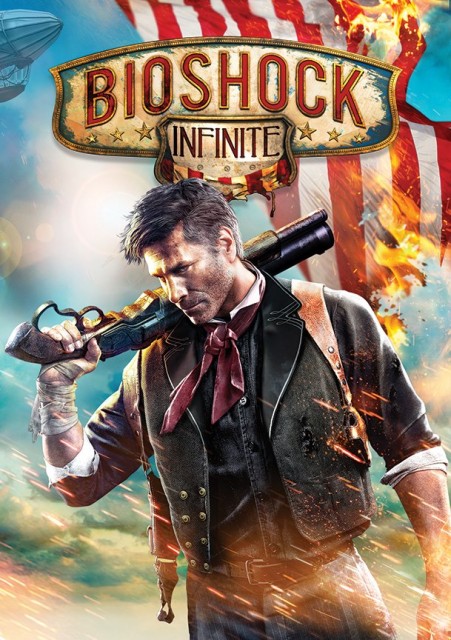 We can’t tell if this is hyperbole or not, but Bill Gardner, user experience specialist at Irrational Games, developers of the upcoming BioShock Infinite, told Polygon that enough content was left on the game’s cutting room floor to make five or six full games.

He says it was “kind of gross” how much ended up getting cut from the game, and we tend to agree. Ideas in gaming are plenty, but having the power to implement them is limited, especially if you have the power to implement them in triple-A titles like BioShock. We really hope that some, if not all, of the cut material from Infinite makes it into a game eventually. It would be a poor shame to see so much great stuff wasted.

Really, hearing that so much material was cut from the game, we’re worried that reviews will come back about Infinite will say it’s too short. When you say that you’ve cut a ton of material, if the game you’re creating doesn’t cross at least the 20-hour mark, there must have been a mistake made along the way.

We’re confident that BioShock Infinite will come out swinging, as we took a look at it and loved what we saw (for the most part), but we can’t help but be concerned over the game’s length.

Gardner concluded with the statement, “A year later the audience is not going to care and eventually you don’t care,” referring to having cut so much from the game. We take issue with that. The fact that you won’t care a year from now is no excuse not to put your best foot forward and make the best damn game possible. It’s the wrong mindset in every sense of why people create what they create, and it’s something to be taken seriously.

Maybe one of the games-worth of material that’s been cut could make that Vita game we’ve been waiting for that hasn’t started development yet?

BioShock Infinite is coming to PlayStation 3, Xbox 360, and PC on March 26th.