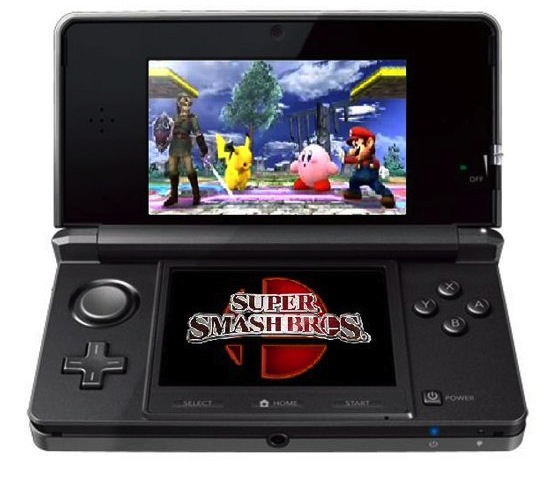 You probably didn’t even consider it as it came and went, even if you’re an avid Nintendo gamer, but the 3DS has recently celebrated its second birthday in North America! To commemorate the occasion, Nintendo’s PR team has offered an update as to which Nintendo-published games are coming ‘soon’ to the handheld, specifically mentioning LEGO City Undercover: The Chase Begins (April 21st), Animal Crossing: New Leaf (June 9th), and Pokemon X and Y Versions (October). There’s actually even more on deck too, since they’ve (oddly) omitted the likes of their most recent Nintendo Direct announcements for 3DS, which include Mario & Luigi: Dream Team (Summer 2013), Mario and Donkey Kong: Minis on the Move (an eShop-exclusive game releasing this Spring), Mario Golf: World Tour (Summer 2013), and Donkey Kong Country Returns 3D (more specifically set for May 24th).

Curiously however, among this avalanche of very exciting 3DS titles to look forward to from the Big N (and that‘s not even counting third-party offerings!), Nintendo’s PR reps have also counted the highly mysterious Super Smash Bros. follow-up, also expected to release simultaneously for Wii U, among the upcoming 3DS titles they want to remind gamers of, claiming it‘s coming ‘soon’. Nintendo’s fourth entry in their worldwide crossover fighter phenomenon is currently without a proper title or release date, and is currently being co-developed by Super Smash Bros. Brawl developer, Sora Ltd., as well as third-party partner, Namco Bandai. Gamers are salivating over the idea of Super Smash Bros. finally coming to a handheld for the first time, but, as expected, Nintendo was not any more revelatory than that.

Just like the days leading up to the landmark release of Super Smash Bros. Brawl on the Wii, recently voted the most beloved video game of this console generation on a GameFAQs poll, speculation has run into overdrive on the fourth Super Smash Bros. title. This is especially true of the 3DS version, being the series’ first handheld offering. The recent release of Sony’s rival crossover brawler, PlayStation All-Stars Battle Royale, has only stoked the fire even more, considering that it supports true cross-play (allowing PS3 and Vita owners to simultaneously and seamlessly compete both locally and online), and features heaps of playable third-party characters not owned by Sony. Will the 3DS version support cross-play capability with the Wii U version? Will it feature unique mechanics to complement the Wii U version? Will inevitable StreetPass and SpotPass bonuses in the 3DS version be freely transferable back and forth from the Wii U version? Will there be more third-party characters? Alas, none of these questions have been definitively answered at this point. 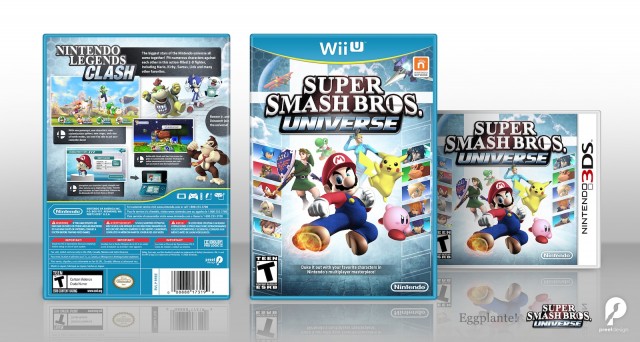 Here’s what project director, Masahiro Sakurai has confirmed about the game so far, on both Wii U and 3DS: It will have its first screenshots shown at E3 this year (though it‘s unclear if the 3DS or Wii U version will be shown, or if both will be shown), though Nintendo CEO, Satoru Iwata has stated during the recent Wii U-centric Nintendo Direct presentation that the game will apparently not be playable on the E3 show floor unfortunately, pretty well guaranteeing that it will not release in 2013. The game’s fighting engine has been completed, and ‘some form’ of 3DS/Wii U connectivity will be supported (though cross-play remains formally unconfirmed). Lastly, while the character roster is not final, and not even announced in any way yet, Sakurai does wish to bring a ‘certain Capcom character’ into the fold, almost certainly referring to Mega Man, who narrowly lost a fan-voted spot in Super Smash Bros. Brawl’s roster to Sega’s Sonic the Hedgehog. Sakurai also stressed however that he felt too many third-party characters would ruin the integrity of the game, and that he would prefer to focus on reviving more old, forgotten Nintendo characters. Considering that the Super Smash Bros. series has given new leases on life to the fame and franchises of Fire Emblem’s Marth, Kid Icarus’s Pit, and the titular Nana and Popo from Ice Climber, this will certainly have longtime Nintendo gamers all the more excited! Maybe Balloon Fight’s Balloon Fighter will finally make it into the roster this time?

Regardless, while a 2013 release seems like a dim prospect, Nintendo appears to want the fourth Super Smash Bros. title out sooner rather than later, and they want 3DS owners to be very excited for it, even without a firm release window at this point. This optimistically seems to indicate that the 3DS version certainly won’t be a compromised downscaling of its Wii U sibling, and will be a worthy maiden voyage for the series on handhelds!

Thankfully, the wait will be made easier by numerous 3DS blockbusters to come from Nintendo this year, even without Super Smash Bros.! These will join the critically lauded first-party titles already released for the Mario Maker’s highly successful 3D handheld so far in 2013, those being Fire Emblem: Awakening, and Luigi’s Mansion: Dark Moon. For reviews of these upcoming red hot 3DS releases as they drop, as well as continued coverage of the difficult wait for the fourth Super Smash Bros. title, be sure to keep your browsers coming back to Eggplante!