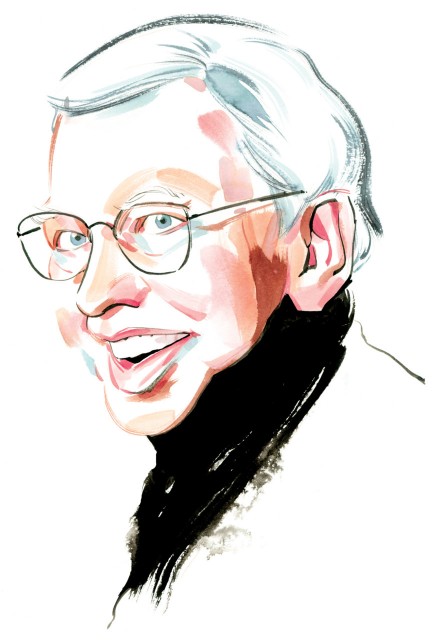 It is with great sadness that we report Roger Ebert has passed away after a battle with cancer. He was 70.

Roger Ebert, of course, was the famed movie critic for the Chicago Sun-Times, a job he held for nearly half a decade. He reviewed films for the newspaper for 46 years and was an on-TV critic for 31 years.

Over the last decade, he suffered thyroid cancer as well as cancer of the salivary gland, forcing doctors to remove most of his lower jaw in 2006. He lost his ability to speak and eat but kept his passion for movies and reviewing them, and kept on keeping on.

On Tuesday, Ebert announced his cancer had returned but his intention was to continue to write reviews on occasion, while leaving the heavier lifting to his team of associated. Unfortunately, he passed away just two days later.

His article, title “A Leave of Presence”, is probably some of the most timely prose we’ve ever read. He explains what he means, saying “What in the world is a leave of presence? It means I am not going away.” It’s remarkable how appropriate this is. It’s as if he foreshadowed his death by saying, “I’ll be able at last to do what I’ve always fantasized about doing: reviewing only the movies I want to review.”

Now, he can review any movie he likes at any time. He can return to his younger years and relive moments with his old friend, Gene Siskel, who passed away in 1999.

Among his plans going forward were to celebrate the 15th year of his annual film festival, Ebertfest, begin a Kickstarter campaign to bring back his television review show, and even create a video game or mobile app around his reviews.

It’s difficult to think that such a guiding light in the movie scene has been extinguished this afternoon.

For you, Mr. Ebert, we give two thumbs up.