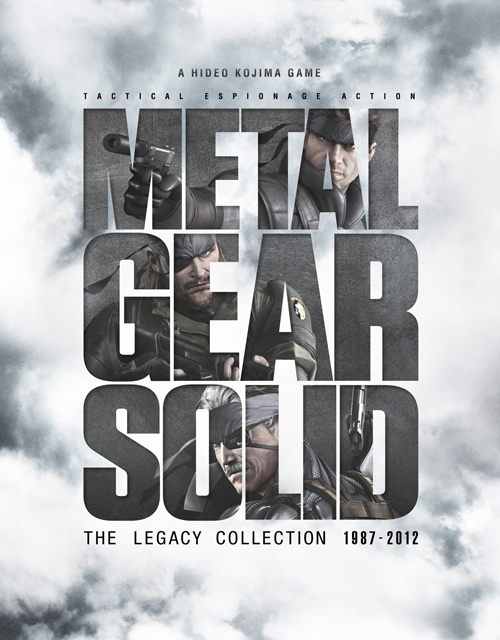 There’ve been quite a few Metal Gear happenings lately, with Metal Gear Rising: Revengeance hitting shelves and The Phantom Pain finally being officially known as Metal Gear Solid V. Of course, there have also been two Metal Gear Solid collections launch on the 3DS and PlayStation Vita.

Konami doesn’t look to be slowing down as the publisher has just announced what they’re calling The Legacy Collection: every Metal Gear Solid game released bundled together as a PlayStation 3-exclusive.

We can’t complain that the collection isn’t being released for the Xbox 360 for a few reasons. First, while the earlier games in the series might not be a huge deal to port over to the Microsoft platform, the work involved to port over Metal Gear Solid 4: Guns of the Patriots would probably require a solid year in the development studio. Also, Metal Gear games that have been ported over to the 360 have had some bizarre lighting and framerate issues that have yet to be patched (we’re not holding our breath on that one).

Konami didn’t let us know how much we’ll have to shell out to buy these games (again), but we expect to pay a full $59 price tag for the lot. While the game could sell well for $39.99, last year’s Metal Gear Solid: HD Collection which only included three games in the set, ran for a penny under forty bucks.

We’ll let you know more about the bundle, set to launch in June, as soon as we get more from Konami.