It’s no surprise that Microsoft would want to launch the Xbox One with at least one of its all-star exclusive franchises, and most people were banking on Forza Motorsport. Turns out that this prediction is right on the money, as Microsoft has announced that Forza Motorsport 5 is releasing on Xbox One, and it will be a launch title for their new next-gen console, later this year!

After, ahem, changing gears a bit with the series’ previous game, Forza Horizon on the Xbox 360, Forza Motorsport 5 appears to be bringing back the series’ classic gameplay. Microsoft Games head, Phil Spencer was on stage to unveil the first footage for the game, demonstrating the incredible power of the Xbox One’s impressive new visual capabilities, which appear to at least match Sony’s rival PlayStation 4.

The trailer didn’t tell us much, but it didn’t need to. On display were fast cars, beautiful scenery, and more hardware-pumping than you can imagine! As if it were a metaphor for the Xbox One’s own revolutionary components under the hood, the individual elements that went into perfectly realizing each vehicle and every section of satisfying speed, were truly breathtaking to behold!

Seeing as the prior Forza Motorsport 4 supported Kinect, it begs the question as to whether this functionality will continue to be used with Kinect 2.0 in the Xbox One. Considering all of the impressive ways that Kinect 2.0 was demonstrated with the device, it’s very likely that Turn 10, who are returning to develop Forza Motorsport 5, will want to bring it back for the series’ first next-gen entry! Nonetheless, Spencer was coy on solid details about the game, saying that we would have to wait for E3 to hear more about it, where it will surely be a big centerpiece at Microsoft’s pre-show press briefing.

Forza Motorsport 5 being a flagship title for the Xbox One likely shocks no one, but you can bet that the Eggplante engines will be turning to bring you more news about Forza Motorsport 5 at E3 2013 and beyond, as it develops!

Update: Take a look at some ridiculously gorgeous screenshots of the game! 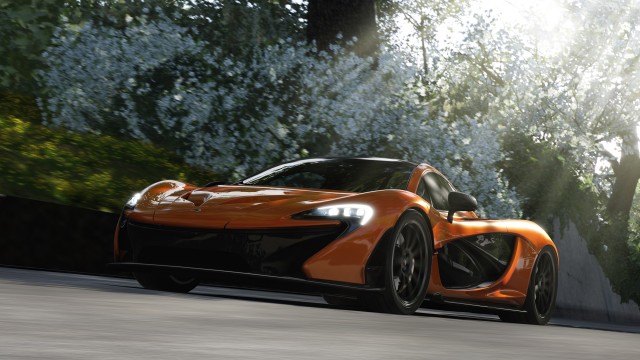 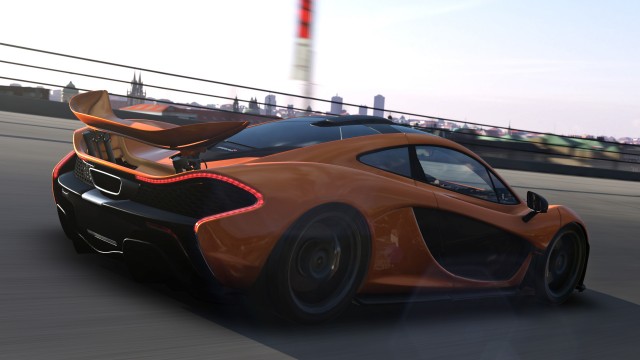 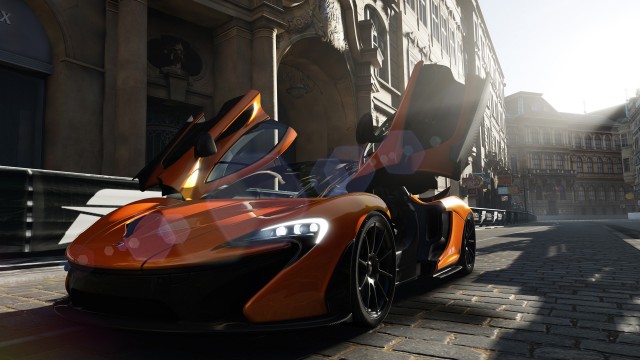 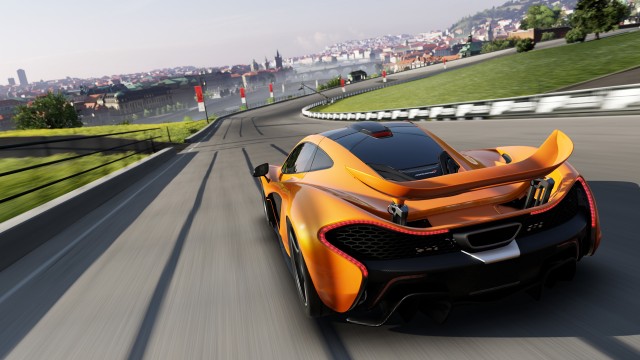