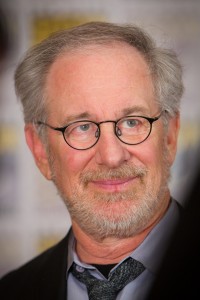 In what was a conference without much surprise (despite the fact that very little was leaked), perhaps the biggest news had little to do with Xbox One at all, but rather a television series based around one of our favourite games, Halo.

That’s right, Halo is becoming a television series, and none other than Steven Spielberg is credited as a producer on the project.

The series, to be available on Xbox Live at an unannounced time in the future, will be produced in conjunction with the franchise’s caretaker, 343 Industries. Of course, they’re also at work crafting Halo 5, so think of this series as an expansion of the web-series format they put together with Halo 4 and Forward Unto Dawn.

Spielberg seems to be wildly excited about the project as well, saying “the Halo universe is an amazing opportunity to be at that intersection where technology and myth-making meet to produce something really groundbreaking.”

Of course, Xbox One, the newly announced console from Microsoft, is built around entertainment experiences that bridge the gap between gaming and other forms of entertainment such as movies, browsing the web, and, as you might have guessed, watching television.

The announcement was made after Nancy Tellem, former executive at CBS and current digital media president for Microsoft, discussed the possibilities of intertwining television series and gaming. Alongside television-game mashup Quantum Break, Nancy introduced Bonnie Ross, studio head of 343 Industries, to unveil the next entry in Halo canon.

We don’t know about any specific role Spielberg will play outside of being a producer for the project, though he did have a video message for the Xbox event this afternoon. 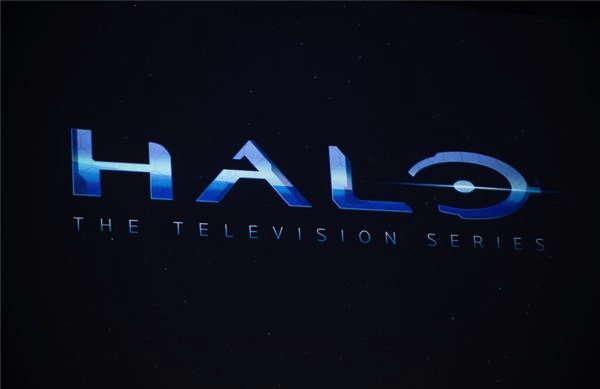