Developer, Techland is no stranger to making zombie games. They may have already released two Dead Island games for the tail end of this hardware generation, but it turns out that just one zombie-themed IP is not enough for them! Boldly being the first to properly bring the walking dead to next-gen technology, the Call of Juarez developer is teaming with Warner Bros. Interactive, who are rapidly becoming a triple-A outfit in the industry, on an ambitious open-world first-person horror game; Dying Light. 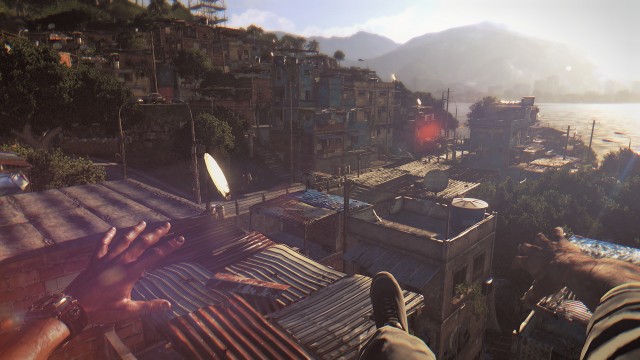 Dying Light bears some similarities to Techland’s Dead Island games that are already available. Like the Dead Island games, Dying Light features multiple playable characters, and is fully playable in co-op, with one of its protagonists teased to be one of the zero patients of the outbreak virus. The game also takes a cue from one of Capcom’s beloved zombie IP’s, Dead Rising, by allowing players to build improvised weapons, as displayed in a demo when the player character electrically powers a machete by attaching a battery to it.

Most curious and ambitious however is Dying Light presenting itself in a first-person perspective, with an emphasis on building momentum and staying on the move. Comparisons can easily be made to EA’s cult parkour-style game, Mirror’s Edge, only, with a lot more decision-making and tension. The first-person style is meant to provide extra immersion in the game, which is aiming to be a very tense, realistic survival-horror game, though still with an emphasis on being more fast-paced than the genre’s usual offerings. It’s also going to feature dynamic events that alter the nature of the gameplay, depending on the decisions that players make throughout their quest to survive.

It won’t just be zombies that players will need to be on the lookout for either! Dying Light boasts a very important day/night cycle, encouraging players to seek shelter when darkness falls. During moonlit hours, zombies will become more powerful and aggressive, being much more difficult to take down! Not only that, but certain ‘predators’, which Techland was coy on, will only come out at night, and it sounds like these creatures are best left avoided! 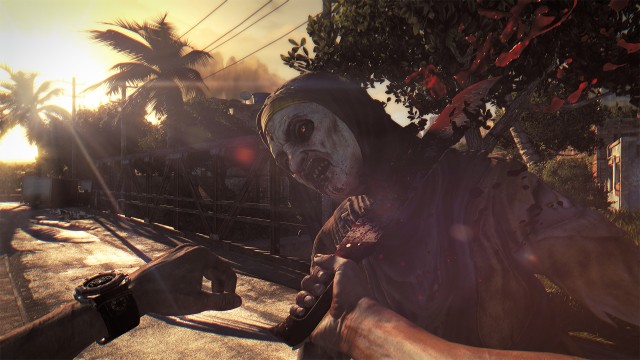 Techland still seems to be keeping the majority of details on Dying Light under wraps, but they clearly have high hopes for the game, and it’s not difficult to see why. Despite zombie games becoming something of an overcrowded genre this hardware generation, Techland appears to be the first developer properly bringing zombie gaming to the next hardware generation; On a new and improved engine that promises to upgrade what gamers typically understand to be a zombie-themed survival-horror experience. It’s true that there may be many ‘me too’ zombie games out there at present, but Dying Light doesn’t appear to be one of them. It definitely appears to be something better!

We’ll see if Dying Light can set a new standard for zombie gaming when it releases next year. The game is not only releasing on the next-gen Xbox One and PlayStation 4, but also on PC, as well as the current-gen Xbox 360 and PlayStation 3. Unfortunately, despite Warner Bros. Interactive’s continued and high-profile support of Nintendo’s Wii U console, they did confirm shortly after Dying Light’s announcement that it is not planned for release on Wii U.

Keep shambling back to Eggplante for more news on Dying Light, as it develops. 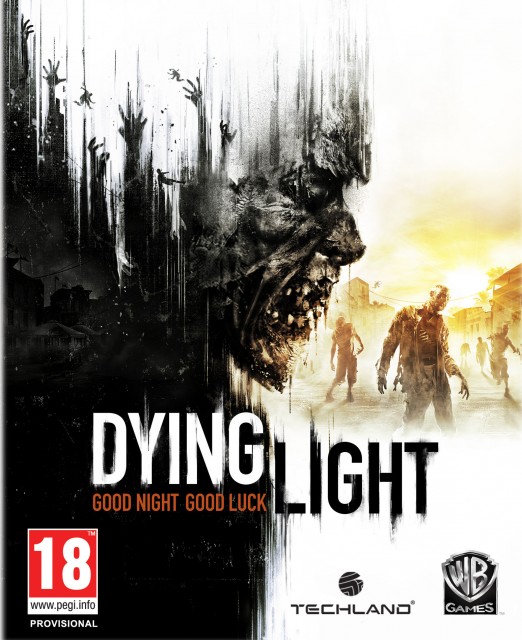