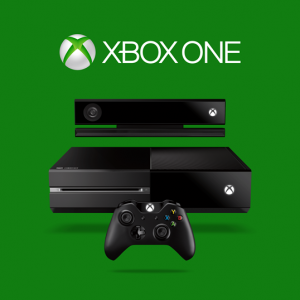 On February 20th, Sony announced their PlayStation 4, and along with it, an awesome utilization of its newly-acquired Gaikai-powered technology called Remote Play.

The feature allows other players on your friends list to take over your game if you get to a particularly difficult section, or they want to show you some cool move they learned but can’t be sitting next to you to do it.

With Microsoft’s announcement of the Xbox One this past Tuesday came a lot of questions about the 300,000 servers dedicated to Xbox Live and other services Microsoft will surely be promoting over the months leading up to Xbox One’s launch this holiday season.

The Xbox One version of the feature, unnamed as of this writing, will begin with a Skype video call, at which point the player who’s console will be taken over can initiate the feature.

Polygon, one of the media outlets invited to try out the feature in Microsoft’s day-long outing for the new console, notes that, while the feature is fully functional, details about its use have not been released. For example, we’re unsure if the other player needs to have a copy of the game as well, or how long they’ll be able to play for, or if there is a limit at all.

While Sony’s service is powered by Gaikai, we’re unclear what technology Microsoft will be using under the hood to power their feature. Microsoft officials did note, however, that the demo was running over a wired connection but that they did not expect latency to be an issue.

We expect to see more from Microsoft’s new console at E3, and while they’re promising the event to be all about the games, we can guarantee that we’ll be getting some hardware hands-on time and putting things like the controller, and this new streaming service, through its paces.