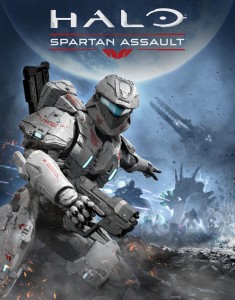 Microsoft is continuing to explore new frontiers with their flagship Halo brand, following the announcement of a Spielberg-produced Halo television series during last month’s Xbox One reveal presentation. Halo’s next new destination is Windows 8-enabled devices, which will be receiving a twin-stick shooter spin-off this July; Halo: Spartan Assault.

Set in the interim between Halo 3 and Halo 4 on the Xbox 360, Halo: Spartan Assault will not star regular series protagonist, Master Chief, who would have been drifting along in cryosleep at the time. Instead, the game will center on the earliest missions of the Spartan Ops campaign, something that should be well recognizable to Halo 4 veterans. Players will take control of Commander Sarah Palmer, a key personality of Halo 4’s Spartan Ops missions, as well as Spartan Davis, experiencing the events that led up to their crucial encounter with Forerunner planet, Requiem during the events of Halo 4.

Gameplay will unfold from a top-down perspective, with players able to move with one set of directional inputs, and shoot with the other, taking on hordes of Covenant armies. Fans of digital download games such as Geometry Wars and Super Stardust should certainly feel right at home with the play style. Microsoft has also claimed that, while die-hard Halo gamers can certainly appreciate the story, even people who have never even touched a Halo game before can immediately dive right in and enjoy the simple, addictive gameplay of Halo: Spartan Assault. 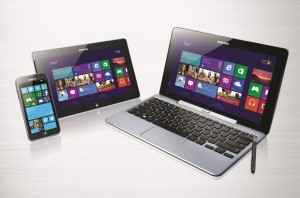 Halo: Spartan Assault is being put together in-house by Microsoft, at their own 343 Industries, the development studio that entirely specializes in the Halo universe as a whole. It will also be co-developed by Gatling Gears’ Vanguard Games. Microsoft will be launching the game for $6.99 next month, for any Windows 8-enabled smartphone, tablet or PC. Avid Halo 4 gamers will want to give it especially heavy consideration, since Halo: Spartan Assault is confirmed to have Xbox Smartglass support, allowing players to earn rewards and EXP in Halo: Spartan Asssault, and then transfer it to their multiplayer Spartan avatar in Halo 4. That should be all the motivation that the Halo faithful need, we’re sure!

While it seems that 343 Industries wants to try experimenting with the Halo brand before the inevitable announcement of Halo 5, which they’ve previously confirmed to be planned for the next-gen Xbox One, it’s great to see that Halo 4 is still getting an incredible amount of aftermarket support! Be sure to keep your Spartan sights on Eggplante for any and all Halo news, as it breaks! 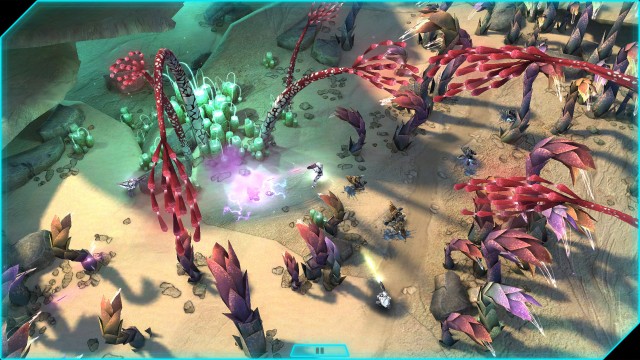 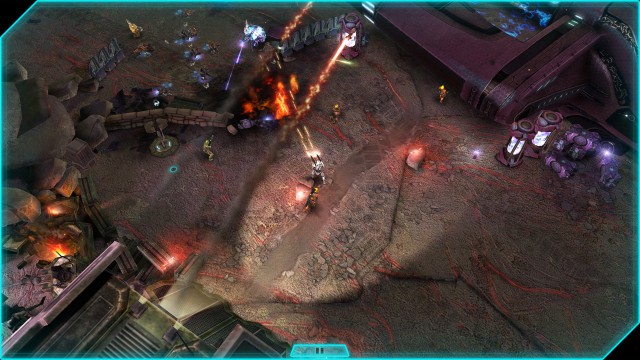 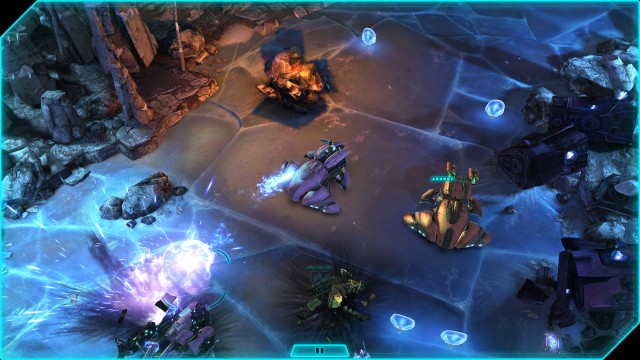 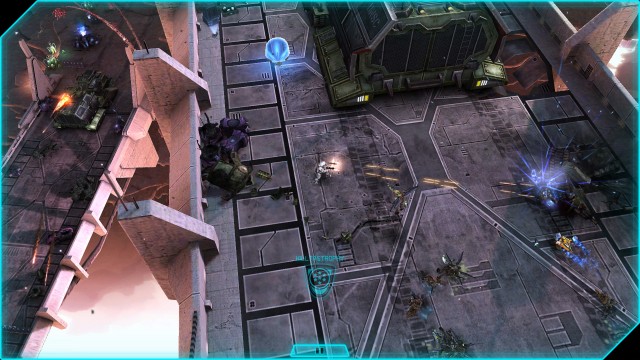 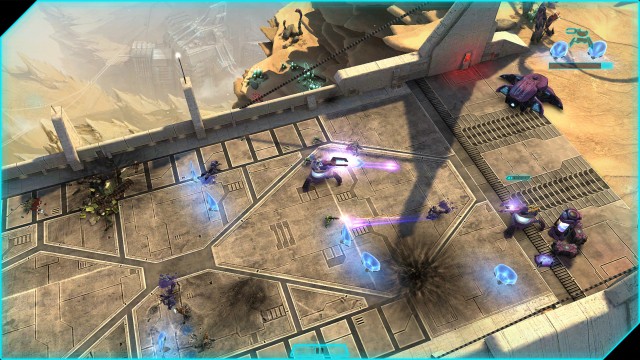