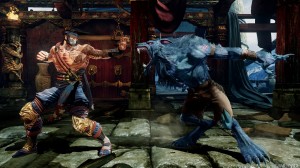 Do you remember Killer Instinct on the Super Nintendo or in the arcade?  It’s difficult not, considering how flat-out ridiculous the Rare-developed fighter was. If you happened to have missed out, imagine all of the most outrageous fighters duking it out, whether a sword-wielding skeleton, cunning ninja or badass velociraptor.  Sure, the game seemed silly, but you can’t deny the fact that it was a great parody of the genre.

Luckily, that outrageousness will live on once again.  During the Microsoft Press Conference on Monday, Microsoft announced that Killer Instinct would make its return exclusively on the Xbox One.

Not only will Killer Instinct be released digitally on launch day, it will also be free-to-play. Of course, you’ll have to pay for all of these characters, except Jago, if plan on going combo crazy with your friends.

While Killer Instinct does reference several other popular fighting games, whether Mortal Kombat, Street Fighter IV or Marvel vs. Capcom 3, this game couldn’t be more true to the original. That’s probably the most intriguing part about it all — the nostalgic factor is still very much there.

Despite our Xbox One woes, it’s refreshing to see a reboot of the fan-favourite fighter.  Will it win us over completely?  Time will tell.  Until then, check out this wicked trailer and less us know what you think! 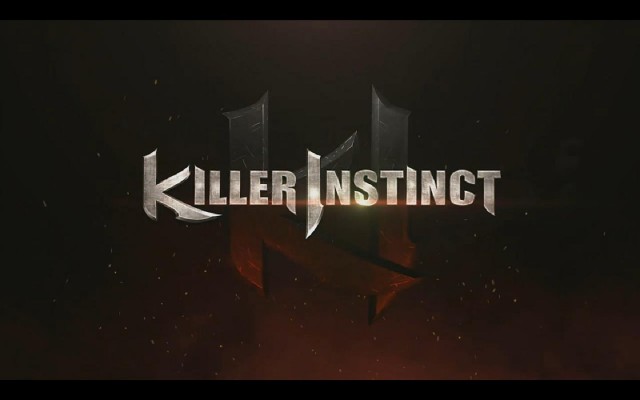