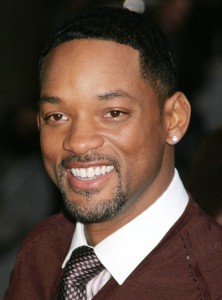 Take this one with about a full-sized teaspoon of salt, but the internet has become abuzz with a rumour that Star Wars: Episode VII may be close to sealing a deal with a key new cast member; Will Smith! While details about Smith’s prospective character are unknown at this point, if the rumour proves true, it’s suggested that he would be playing a new Jedi character. Perhaps he would have some connection to Luke Skywalker? It’s not impossible, with Mark Hamill not being shy about admitting that he’s been approached in some capacity about the new movie.

Smith’s presence would definitely give Star Wars: Episode VII a hefty chunk of star power going in. As if it needs it. Still, there’s no denying that ever since the one-two punch of Independence Day and Men in Black in the 90’s, Smith has proven to be a guaranteed moneymaker for Hollywood, even when he headlines a stinker! It would make sense that Disney would be looking for some big new actors to push for their Star Wars revival, beyond just the legacy actors making a return, of course.

With all that said however, this is just a rumour, and should be treated as such. J.J. Abrams has declined to comment, which isn’t a denial, but hardly confirmation that negotiations with Smith are taking place. Likewise, Disney and LucasFilm have also declined to comment on the casting rumour at this point.

As moviegoing audiences may be aware however, Smith’s box office luck recently ran out, since, despite starring with his equally beloved son, Jaden Smith in M. Night Shyamalan’s currently-showing sci-fi movie, After Earth, the movie was a box office bomb. It’s the first time that a Will Smith movie hasn’t made a mint in ticket sales, more or less, ironically in the face of more positive-than-usual reviews for Shyamalan’s latest. The lacklustre returns of After Earth reportedly have Smith re-thinking his acting career again, after a four-year hiatus following his lucrative, but ill-received Oscar hopeful, Seven Pounds, broken last year with Smith’s return to acting in Men in Black 3.

Granted, Star Wars: Episode VII is practically guaranteed to be one of the most profitable blockbusters of 2015’s Summer season, even facing stiff competition like The Avengers 2, so if it’s a box office return Smith wants, taking a role in Star Wars will certainly get it for him! We’ll see if this rumour holds any water, but for now, keep your Jedi senses on Eggplante for any and all Star Wars news, as it develops! 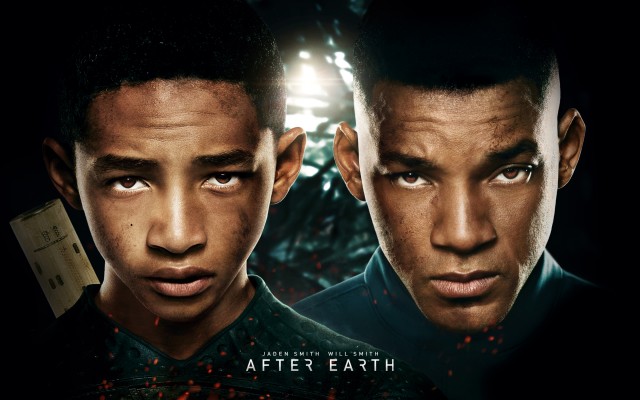