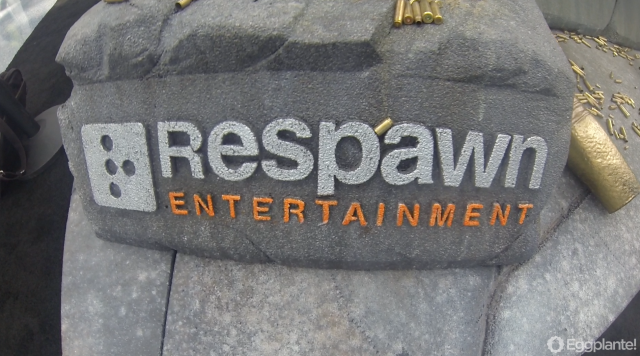 Yesterday Respawn Entertainment engineer Jon Shiring spoke out about their approach to online play for their upcoming mech shooter, Titanfall. While player-hosted servers are free and easy to run, they are scattered with several downsides that can negatively influence a game, this is why Respawn has decided to take a different approach to online play with dedicated servers.

So what is a dedicated server? Basically, it’s an internet-hosted server that handles all the hosting duties, unlike a player-hosted server which can be affected by the hosting player.  This keeps everything in line so that everyone is a client and no one has an advantage over the other.

The downside to this player experience? Cost. However that didn’t stop Respawn from searching for a quality-conscious option.

Microsoft realized that player-hosted servers are actually holding back online gaming and that this is something that they could help solve, and ran full-speed with this idea,” stated Shiring. “The Xbox group came back to us with a way for us to run all of these Titanfall dedicated servers and that lets us push games with more server CPU and higher bandwidth, which lets us have a bigger world, more physics, lots of AI, and potentially a lot more than that!

The answer to all of this? Xbox Live Cloud.  Microsoft’s Azure servers makes multiplayer action fun, fair and safe and can do much more than simply rrespaun dedicated servers if needed.

With the Xbox Live Cloud, we don’t have to worry about estimating how many servers we’ll need on launch day. We don’t have to find ISPs all over the globe and rent servers from each one. We don’t have to maintain the servers or copy new builds to every server. That lets us focus on things that make our game more fun. And best yet, Microsoft has datacenters all over the world, so everyone playing our game should have a consistent, low latency connection to their local datacenter.

On top of that, Azure is also much more affordable than your typical hosting options, ensuring that this otherwise unrealistic service can finally become something more.  Servers like Azure can, and will, change the way we think of online play and make it a much more positive experience.  Isn’t that what we want? I think so. 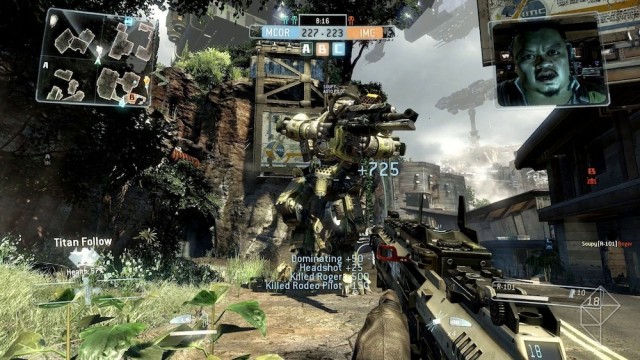