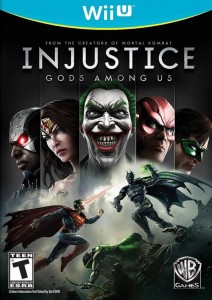 If you happened to purchase, or are wanting to purchase Injustice: Gods Among Us for Wii U, only to be met with the constant frustration/hesitation resulting from Xbox 360 and PlayStation 3 players able to enjoy all of the DLC without you, then we have some great news!

After months since Injustice released in mid-April of this year, and numerous DLC options coming to the Xbox 360 and PlayStation 3 builds since then, developer, NetherRealm Studios has finally extended the game’s DLC to the Wii U version! Now, the Nintendo crowd can finally access the various DLC characters, costumes and the like in Injustice’s Wii U edition, just in time for the fourth DLC character, General Zod, to go live for download!

That’s not all either! Along with the Injustice DLC now being available on Wii U, NetherRealm has made the ‘Ame-Comi’ costume pack available in the North American releases of the game for the first time as well! This pack includes new anime-inspired costumes for Harley Quinn, Catwoman and Wonder Woman, which were previously only available to download in Injustice’s Japanese releases!

Injustice players with any of the three versions will also find more new costumes as well, including a Superman costume inspired by currently-screening blockbuster movie, Man of Steel, a costume pack inspired by DC Universe reboot, New 52, a second Blackest Night costume pack for zombie variants of certain characters, and finally, an Earth 2-inspired costume pack. All of these costume packs are $3 apiece to download, with the standalone Man of Steel costume going for just $1.

Injustice: Gods Among Us has enjoyed incredible acclaim and sales since its launch in April, and believe us when we say that this game is something that no fans of fighting games and/or the DC Universe alike should pass up having in their collection! The game is available for Xbox 360, PlayStation 3 and Wii U, and regardless of your console of choice, Injustice is a super-powered great time! Heck, we have not one, but two reviews to break that down for you!

As usual, Eggplante is always around, to deliver your news related to Injustice and the DC Universe, as we hear it! 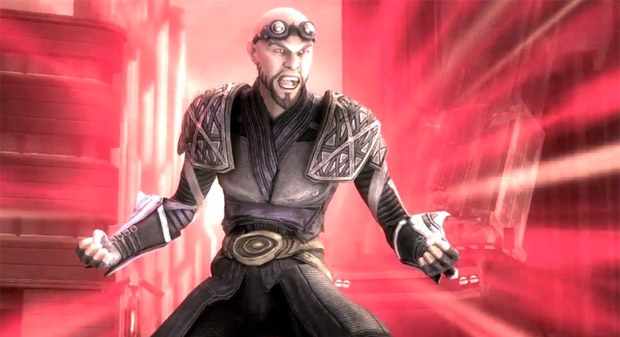