The house of PlayStation sure loves their teasing!

Whether it’s an ad campaign, a mysterious new game, or whatever else, Sony often trickles out lengthy teaser info before announcements that they’re particularly proud of. Here’s the latest one (click to enlarge): 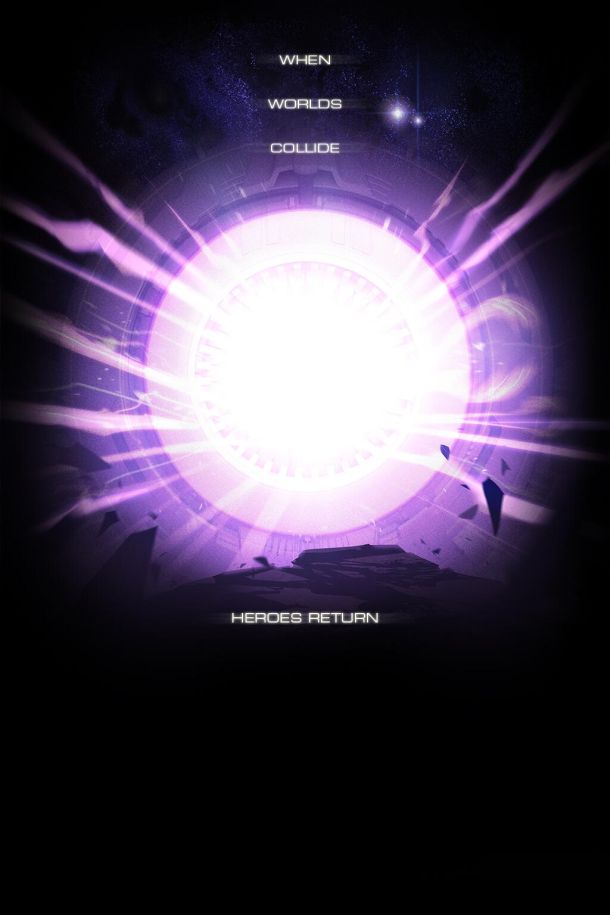 The tagline is interesting, as is the backdrop, and the mention of Insomniac Games in the tweet. When you add all of these elements together, they logically point to a new installment in the Ratchet & Clank series, likely for PlayStation 4, which currently has no Ratchet & Clank titles announced for it. After all, Insomniac is usually the developer of Ratchet & Clank, and the game series happens to be set across outer space. It also makes frequent mention of ‘heroes’, particularly in referring to its titular protagonists.

This may not necessarily be the case, of course. After all, it is just a teaser image, and it could be anything. That’s part of the fun! Still, it’s hard to believe that Sony wouldn’t want a Ratchet & Clank game in the public consciousness, especially with a feature film in the spacefaring platformer series coming to theatres in Summer of 2015. Evidence is compounded by the recent discount of Ratchet & Clank Collection during Sony’s Summer sale on the PlayStation Store.

Again however, the most logical solution isn’t necessarily the correct one. After all, the line, “When Worlds Collide” was used to promote free-to-play shooter, Dust 514. That game wasn’t affiliated with Insomniac Games however, so it’s unlikely to be related to that. It could be a new IP, or it could in fact not be a game at all. We’ll just have to wait and see.

While Insomniac Games has been largely affiliated with Sony exclusively since the days of the original PlayStation, they’re actually an independent developer. Their most recent game release, Fuse came out on the Xbox 360 as well as the PlayStation 3. Insomniac’s next game, Sunset Overdrive, also happens to be exclusive to Xbox One.

Whenever this mystery project comes to light, you can bet that Eggplante will have the news, so be sure to keep checking back for final info!