If you’re a big Killzone fan, or are just looking for a great excuse to dust off your PlayStation Vita, then you might want to check out this site.

Yes, Killzone: Mercenary will be hosting a closed beta! If you own a PlayStation Vita with internet access and a PlayStation Network account, just fill out a short (very short, actually) sign-up sheet at the link provided, and you’ll get a chance to participate in testing out the unfinished multiplayer suite before the game launches in September!

Killzone: Mercenary takes place shortly after the conclusion of the original Killzone on PlayStation 2, from the perspective of mercenary, Arran Danner. Taking contracts for both the human ISA forces, and the antagonistic Helghast Army, Danner is initially just in it for the money. After a seemingly routine mission goes awry, and both sides of the conflict zero in however, Danner begins to wonder if the paycheque is worth the chaos. 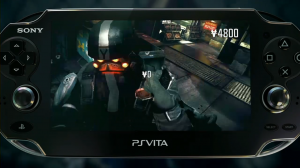 Despite the handheld’s incredible potential in the first-person shooter genre, thanks to its dual analog stick control option, the PlayStation Vita’s shooter offerings have floundered thus far. Resistance: Burning Skies and Call of Duty: Black Ops – Declassified marked the previous attempts to make a Vita-specific shooter, with the former being a mediocre, lightweight bore, and the latter being an awfully-designed, thoroughly horrendous mess. In fact, both games even came from the same developer, a developer that Killzone: Mercenary thankfully does not share.

Handled by the Cambridge division of regular Killzone developer, Guerilla Games, Killzone: Mercenary is releasing exclusively for PlayStation Vita on September 10th of this year. The series will also be releasing another new entry before the end of this year, Killzone: Shadow Fall, which will be a launch title for Sony’s upcoming next-gen console, the PlayStation 4.

For all of your Killzone news, don’t forget to keep your sights trained on Eggplante! 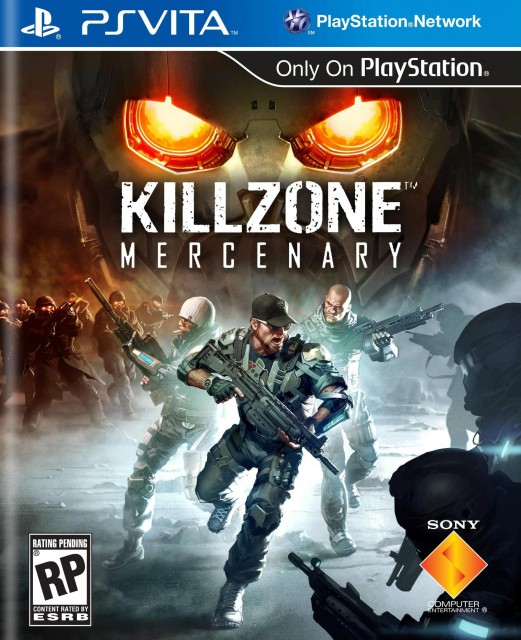