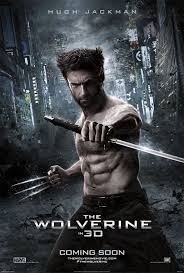 Earlier in the week, a rumour cropped up that Fox and Marvel would be continuing the X-Men movie series with an adaptation of X-Force. If you’re unfamiliar, X-Force is one of several comic book spin-offs of the more widely-known X-Men brand, being more adult-oriented and violent than its mainstream inspiration. The titular squadron is a more mature and military-esque organization led by fan-favourite mutant, Cable, who happens to be the son of X-Men members, Jean Grey and Scott Summers, a.k.a. Cyclops. Ok, it was a clone of Jean Grey, because comics, but we digress.

In any case, Fox has now confirmed that this is indeed a movie that they are developing to continue the X-Men movie series. Not only that, but they’ve also claimed that Kick-Ass 2 director, Jeff Wadlow is being tapped to write the script, and likely direct X-Force as well. Regular X-Men movie producer, Lauren Shuler Donner is also on board to produce X-Force, which currently has no confirmed cast members, characters or release info.

The X-Men movies have been largely credited for being one the driving forces behind Hollywood’s superhero movie boom. Beyond the initial trilogy of movies, two prequels have been released, a character-driven spin-off, X-Men Origins: Wolverine, and an ensemble piece, X-Men: First Class. Though all of the movies were big financial successes, the series was considered to have dropped in quality following the release of the second movie, X2: X-Men United, in 2003. Thankfully, the previous X-Men: First Class brought the movie series back to critical and community acclaim. 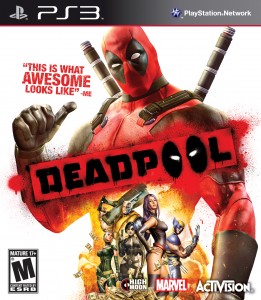 The X-Men movie pipeline continues to stay busy too, even now! The series will continue with Wolverine-centric sequel, The Wolverine, set after the events of the main movie trilogy, in just a couple of weeks, on July 26th. A sequel that unites the classic X-Men cast with the prequel cast of X-Men: First Class, X-Men: Days of Future Past, is also proceeding smoothly, set to release on May 23rd, 2014. Both movies are being released in 3D, the first time that the X-Men movies have adopted the format.

A feature film adaptation of fan-favourite mutant and occasional X-Force member, Deadpool is also currently mired in development hell. The character was portrayed, pre-scarring and insanity, by Ryan Reynolds in X-Men Origins: Wolverine, although the character’s makeover into silenced climactic threat, Weapon XI was extremely ill-received by fans. To help placate demand, Marvel enlisted Activision and High Moon Studios to develop a Deadpool video game, which recently released for PC, Xbox 360 and PlayStation 3.

Are you excited at the idea of an X-Force movie? Do you feel that Fox has started to milk the X-Men universe too much? Would you rather that Fox committed more resources to realizing the long-in-development Deadpool? Leave your comments below!

In the meantime, we at Eggplante will be delivering all of your X-Men movie news, as it’s projected to us! 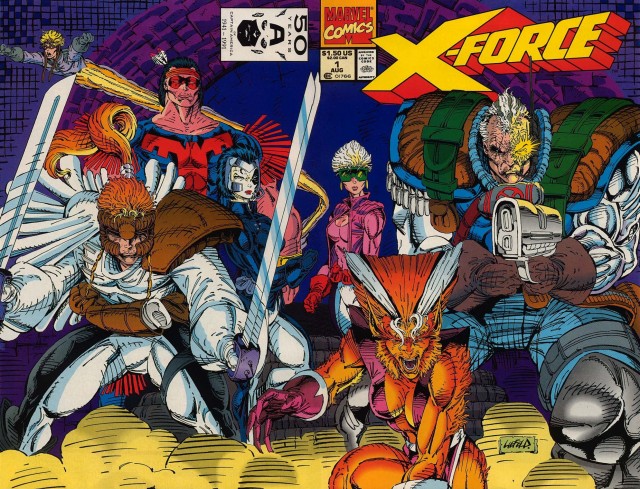