Pikmin 3 is launching in just a couple of weeks – it comes out August 4th in North America, to be exact – and Nintendo of Canada is having a little winged-Pikmin celebration to kick off the new game.

Red Bull Flugtag (pronounced floog-taag, so far as we can tell) is a challenge designed to have teams create their own flying creations (and abominations) and then launch them from atop a 22-foot high flight deck and see who’s contraption will get the farthest. It’s a ridiculous but awesome competition that has been going on since the early-nineties, and has seen over 16,000 participants.

So what does this have to do with Pikmin 3 and Nintendo? Well, Nintendo is entering this year’s Flugtag competition in Ottawa-Gatineau, and their pink flying Winged Pikmin is going over the edge in just over a day!

You can take a look at the building of the craft as well as get more details about Red Bull Flugtag at Nintendo of Canada’s Facebook page, as well as follow along with the event on Red Bull’s official website.

In the meantime, take a look at the best of Red Bull Flugtag! 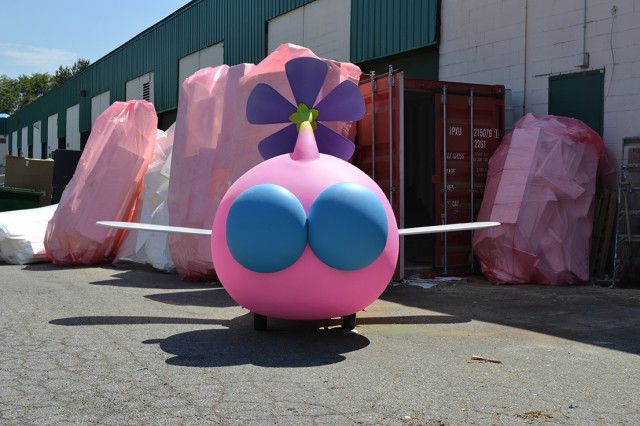 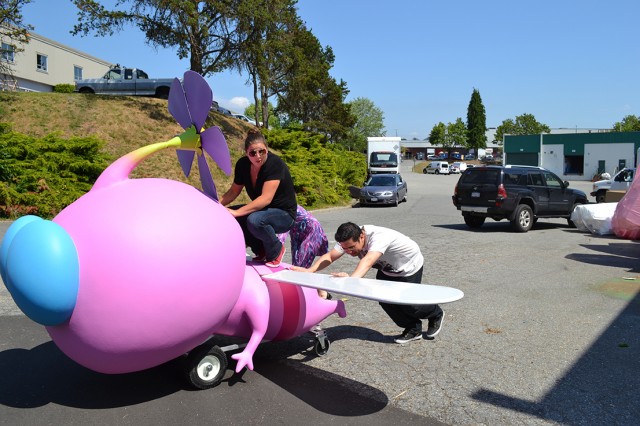 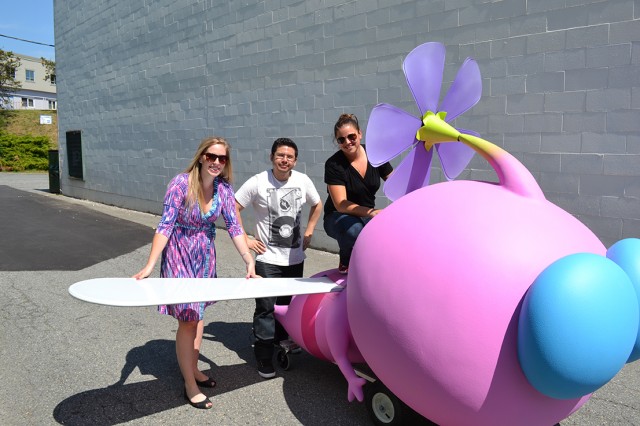