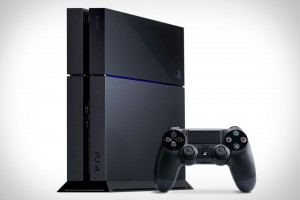 Arguably the biggest bit of news out of Gamescom, which we just couldn’t wait to share with you if you haven’t already heard, even in the midst of some site maintenance, is the release date of Sony’s upcoming next-gen console, the PlayStation 4… At least, for North American and PAL territories anyway.

At the landmark European gaming event, Sony confirmed that Western gamers and gamers down under can expect the PlayStation 4 to come to retail (in sold-out pre-orders) this November. It will be released on November 15th for us in Canada and our neighbouring U.S., and will arrive on November 29th for those in Europe, Australia and New Zealand. Other territories, including Japan most surprisingly, are still without a finalized PlayStation 4 street date.

Sony will share the November release month with Microsoft’s competing next-gen console, the Xbox One. Xbox One is still without a release date beyond a November 2013 window for North American and PAL territories (the console won’t arrive until 2014 for Japan, South America and smaller European and Asian territories), but given Microsoft’s recent admitted enjoyment of the competition with Sony, we imagine that it will likely follow (or precede) the PlayStation 4 debut by mere days in these areas! 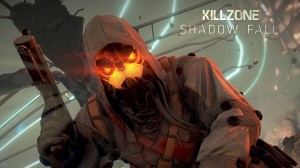 Instead of giving a firm release date for their own console, Microsoft gave much more attention to the Xbox One’s launch lineup of games at this year’s Gamescom. Many of the big Xbox One launch offerings will also be launch titles for the PlayStation 4, including Call of Duty: Ghosts, Watch Dogs, Assassin’s Creed IV: Black Flag, Madden NFL 25, FIFA 14, Battlefield 4, Need for Speed Rivals, Just Dance 2014, and LEGO Marvel Super Heroes, all of which are coming to current-gen consoles as well, with several also arriving on Nintendo’s lesser-powered next-gen offering, the Wii U. The PlayStation 4 is also launching with several high-profile exclusives that will be unavailable on Xbox One, including Killzone: Shadow Fall, Knack and DriveClub.

Since the console’s announcement this past February, and continuing through the major events of E3 2013 and now Gamescom 2013, the PlayStation 4 has received extensive early hype and praise from gamers, developers, publishers, retailers and media personalities alike. This is in contrast to the Xbox One, which was initially widely received poorly due to a batch of DRM policies and demanding anti-consumer practices, which Microsoft later reversed, massively improving public opinion of their upcoming next-gen platform.

The next-gen battle has already become heated even months before release, but we’ll see how much PlayStation 4 lives up to the hype when it becomes publicly available in November! As usual, Eggplante is committed to bringing you all of your news on PlayStation 4, and the PlayStation ecosystem in general, as it develops! 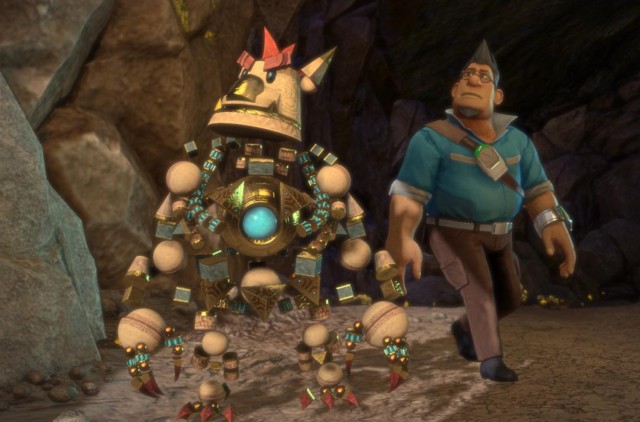 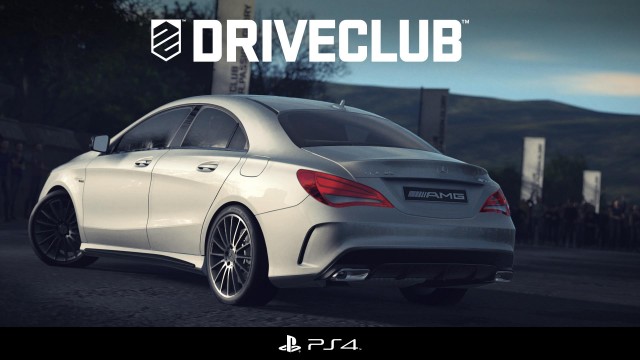