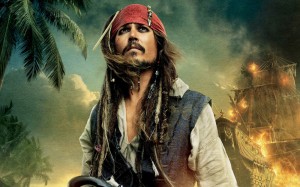 It appears that after seemingly smooth development on Pirates of the Caribbean: Dead Men Tell No Tales, the upcoming blockbuster sequel has hit a snag. The result has seen Disney moving the fifth Pirates of the Caribbean movie from its previous July 10th, 2015 release date, to an indefinite delay. Currently, Johnny Depp is the only cast member officially signed for the movie, set to reprise his iconic lead role of Captain Jack Sparrow.

The delay apparently comes from script concerns. It’s also cited that the movie’s co-directors, Joachim Roenning and Espen Sandberg, are struggling with not being used to the large scope of the production.

Disney is also understandably skittish about not wanting to repeat the costly box office failure of their most recent collaboration with Jerry Bruckheimer Productions, The Lone Ranger, which gained an infamously bloated budget after heaps of production trouble that led to its own indefinite delay, before the movie finally released this past July. The studio has claimed that they’d rather take the extra time to make absolutely sure that the script is right before proceeding with production, since it would otherwise mean working from a story outline, rather than a revised and finalized screenplay. 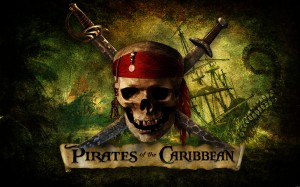 Clearly, the Mouse House decided that the Summer 2015 plan for Pirates of the Caribbean: Dead Men Tell No Tales just wasn’t worth it. In all fairness, the studio’s box office fortunes are all but assured for that Summer, between the likes of The Avengers: Age of Ultron and Star Wars: Episode VII alone! We can’t say we blame them for feeling like they can afford to delay Jack Sparrow’s next adventure.

Nonetheless, sources claim that, despite the movie not currently having a definite release date, Disney still hopes to release Pirates of the Caribbean: Dead Men Tell No Tales for Summer 2016. We suppose it could be worse in that case, even if this does place the movie a long five years after the release of 2011’s previous Pirates of the Caribbean: On Stranger Tides.

Fortunately, it wasn’t all bad news from Disney. The studio has confirmed that they will be attempting to fill the void left by the delayed Pirates of the Caribbean sequel by moving up one of their other anticipated blockbuster releases by several months! It should be good news for superhero movie fans, as Marvel Studios’ Ant-Man, originally set to premiere on November 6th, 2015, will now be releasing on July 31st, 2015. 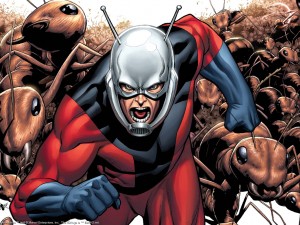 Currently, Ant-Man has no signed cast members or confirmed characters, though Shaun of the Dead and Scott Pilgrim vs. The World director, Edgar Wright will be handling directing duties, from a script co-written with Attack the Block’s Joe Cornish. The movie’s release being pushed up should hopefully lead to faster casting, as we still have no idea who will be portraying the titular hero. We do know however that original Ant-Man, Hank Pym will not create The Avengers: Age of Ultron’s titular villain for the Marvel Cinematic Universe, despite this dubious accomplishment in the Marvel comics.

This also means that Phase Three of the Marvel Cinematic Universe will now begin mere months after Phase Two concludes with The Avengers: Age of Ultron on May 1st, 2015. Like we said, good news for superhero movie fans!

Are you upset by the delay of Pirates of the Caribbean: Dead Men Tell No Tales? Are you nonetheless satisfied by not having to wait as long for Ant-Man? Are you wondering what’s taking so long with Ant-Man’s casting? As usual, leave your comments below.

Eggplante will continue to bring you your news on Disney and Marvel Studios’ release dates and other such important notifications, as we can provide it. 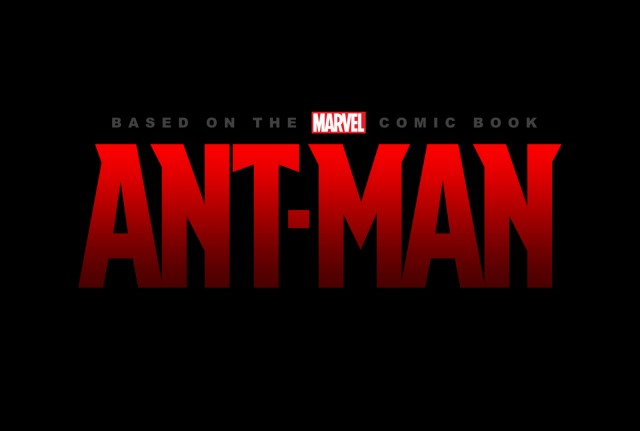