The previously formally-untitled Jurassic Park 4 has been officially branded, Jurassic World by distributor, Universal. Not only that, but the studio has also set a release date of July 12th, 2015, after an indefinite delay that saw the movie pushed out of a planned Summer 2014 release.

It would appear that after several production hiccups, the long-awaited fourth Jurassic Park movie has finally found its footing again!

Steven Spielberg will produce Jurassic World, with Colin Trevorrow set to direct. No plot details have been made official, nor has any casting been made at this point, though leaked (and scrapped) production templates indicate that plans for the fourth Jurassic Park movie have taken many forms. These have included a return to the original movie’s setting of Isla Nubar, and even human/dinosaur hybrids!

The only concrete details that Universal has provided about Jurassic World’s actual product is that it will be released in 3D. Not only that, but Universal will also be investing in actually shooting the movie in 3D from the get-go, rather than shooting regularly and adding a 3D conversion in post-production, as most studios do with the majority of their 3D-enabled blockbusters. Given the surprisingly strong quality of the post-3D conversion added to the original Jurassic Park’s theatrical re-release, to celebrate the movie’s twentieth anniversary this past April, we can only imagine that actually shooting a Jurassic Park movie in 3D to start will only make it all the better!

Successfully reviving Jurassic Park will be a good way to provide the notoriously blockbuster-starved Universal with some more much-needed box office dollars! The studio is thankfully set to be a bigger hitter in the blockbuster circuit going forward, since they recently acquired Legendary Pictures from Warner Bros., who have handled some of the most successful big-budget movies of the past several years, including 300, The Hangover and the Dark Knight trilogy of Batman movies.

Eggplante will continue to excavate your news on Jurassic World, so, in the meantime, leave your comments on what you’d like to see in this fourth movie below! 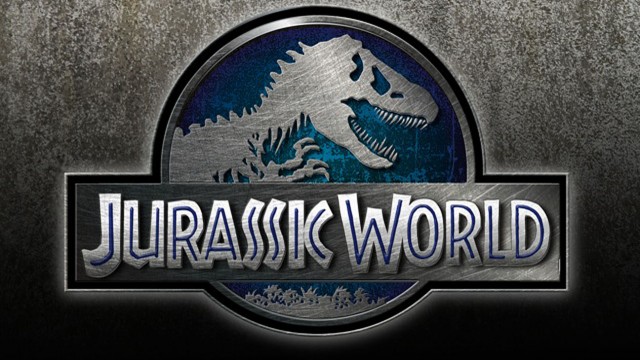