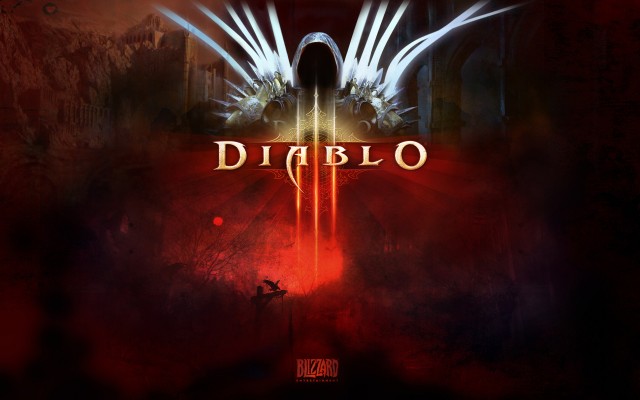 Potentially sad news for loot traders; Blizzard is pulling the plug on its controversial ‘real money’ auction house that has been set up in Diablo III. The feature allows players to exchange real-world currency in bids for in-game loot, and vice-versa.

The reason for the auction house being terminated is twofold. Blizzard claims that they felt the auction house was undermining the core purpose of the game for starters, which is simply, kill monsters and get loot. Makes sense, we must admit.

The second reason for eliminating the auction house however is due to the recent announcement of upcoming expansion, Diablo III: Reaper of Souls, still currently without a release window. Given that the expansion is re-tooling loot drops, something that has already been done in the recent Xbox 360 and PlayStation 3 ports of Diablo III, it also made sense to give the auction house the axe, since valuable ‘legendary’ equipment and the like is no longer nearly as difficult to find. This would effectively ‘de-value’ trades anyhow.

Blizzard says that they wanted to give players a lot of notice regarding this decision, as the auction house won’t actually be shut down until March 18th, 2014. Looks like loot traders had better get to the market! They won’t have another chance in about half a year’s time!

If you recently bought the Xbox 360 or PlayStation 3 version of Diablo III, or are perhaps holding out for next year’s PlayStation 4 version, this announcement doesn’t affect you anyway, as the auction house is only available in the original PC and Mac editions of Diablo III. Still, since the original 2012 release on computers, the auction house has caused its share of controversy for Blizzard, particularly with the inevitable influence of cheaters and hackers tampering with the in-game economy on more than one occasion. This has resulted in numerous player bans, naturally, but when real money is involved, game economy manipulation certainly becomes a much more serious issue!

Are you saddened by the death knell being sounded for Diablo III’s auction house? Does this news actually make you happy? Did you use the auction house to begin with, assuming you bought Diablo III for your computer? We welcome your comments on the matter below…

Eggplante will continue to conjure your Diablo III news, as the ethers provide it. 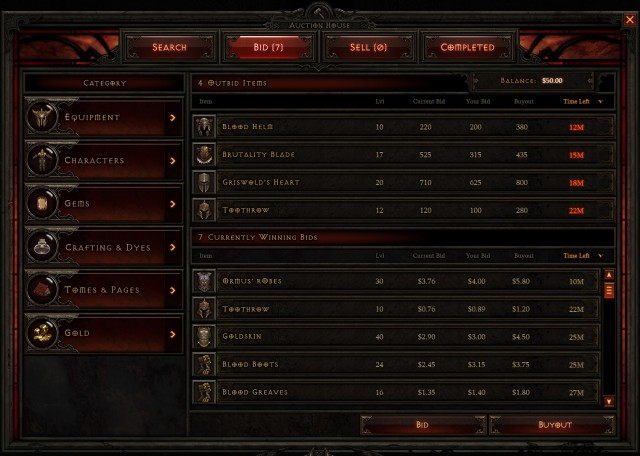