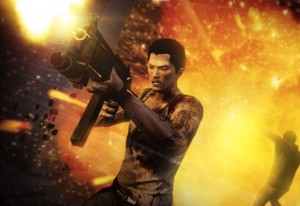 Despite it being considered a commercial failure by publisher, Square Enix, Sleeping Dogs remains one of the most beloved surprise hits of 2012. The open-world crime game ended up selling more than one-and-a-half million copies worldwide between its PC, Xbox 360 and PlayStation 3 releases, not including its term as a free offering for PlayStation 3 players who held a PlayStation Plus membership a few months back.

It seems that its popularity has finally been rewarded, as the game’s Canadian developer, United Front Games has confirmed that they have started work on a sequel, currently titled Triad Wars. Details on this new game, including platforms, story and possible gameplay mechanics, remain unclear. It is confirmed that the sequel will take place in the same universe and continuity as Sleeping Dogs however.

Sleeping Dogs tells the story of Wei Shen, a Chinese-American working as an undercover police officer in Hong Kong. Wei’s assignment has him infiltrating the Triads, inevitably caught between two worlds as his handlers, his criminal allies and the innocents caught in his path cause him to struggle with where his loyalties truly lie.

Sleeping Dogs was originally to be a sequel in the last-gen True Crime series, formerly called True Crime: Hong Kong, back when it was set to be published by Activision. Activision ended up cancelling the game over quality concerns however. 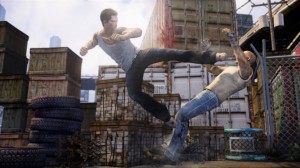 Thankfully, it was later rescued and re-branded by Square Enix, aiming to make it another Western-friendly franchise for their expanding international portfolio, alongside Tomb Raider, Hitman and Just Cause. The game now exists completely independently from the since-abandoned True Crime series.

While it’s not confirmed, Triad Wars is likely to release on next-gen consoles, given that it probably has a year or two of development ahead of it, minimum, allowing the upcoming PlayStation 4 and Xbox One plenty of time to settle into the worldwide market. Square Enix is yet again set to publish the game, which United Front Games promises that gamers will learn more about during a formal unveiling next year.

So far, Square Enix has been one of the most aggressive publishers when it comes to embracing next-gen technology, making Triad Wars all the more likely to be a next-gen release. The publisher will be releasing a reboot of beloved stealth series, Thief on next-gen consoles, as well as current-gen consoles and PC in February, and has formally announced both Final Fantasy XV and Kingdom Hearts III exclusively for next-gen consoles. Next-gen installments of Tomb Raider, Deus Ex and Hitman have also been confirmed to have entered development separately by the publisher.

Have you played through Sleeping Dogs yet? Are you excited for the announcement of this sequel? What kind of product would you like to see Triad Wars evolve into? Feel free to leave your comments below.

Eggplante will continue to deliver you news and updates on the Sleeping Dogs universe and Triad Wars, as we can uncover it. 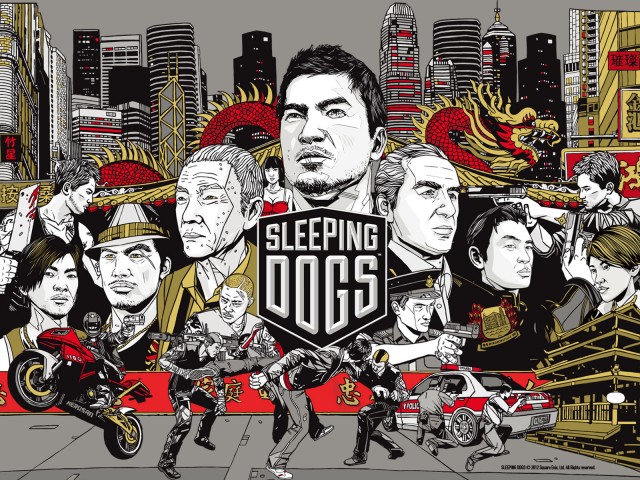