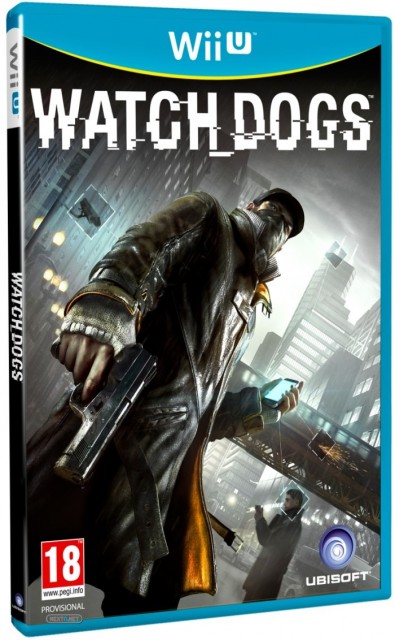 After rumours abounded of its cancellation, the Wii U port of Ubisoft’s ambitious open-world hacker vigilante game, Watch Dogs was clarified to still be in development… Though it will also release later than the other versions of the game, with no exact window as to when that may be.

Ubisoft confirmed this unfortunate news during their financial conference call today, though re-affirmed that Watch Dogs’ other editions are still on track for a Spring 2014 release after all of them were delayed out of an original Fall 2013 debut. No reason was given for the Wii U edition’s delay, though it’s apparently not because of the console’s struggles at retail.

Given the massive scope of a game like Watch Dogs, it’s probable that Ubisoft simply needs more time to optimize the game to the Wii U technology, particularly if rumours are to be believed that the companion app of the other versions will be built directly into the Wii U Gamepad in Nintendo’s version. This would also fall in line with Ubisoft previously declaring that the Wii U version of Watch Dogs has a technical advantage over the Xbox 360 and PlayStation 3 builds of the game, and pushes the console further than it’s ever been pushed before.

Watch Dogs will thus come first to PC, Xbox 360, PlayStation 3, PlayStation 4 and Xbox One some time during the first half of 2014. The delayed Wii U port will likely still release within the year, perhaps later in the Summer. After all, nobody said that the delay would be long, and it’s doubtful that Ubisoft would want to toss in a belated Wii U port of a game that’s been out for months amidst the busy Fall schedule that leads into the Holiday season.

Regardless, Eggplante will continue to expose your Watch Dogs news, as it’s discovered.