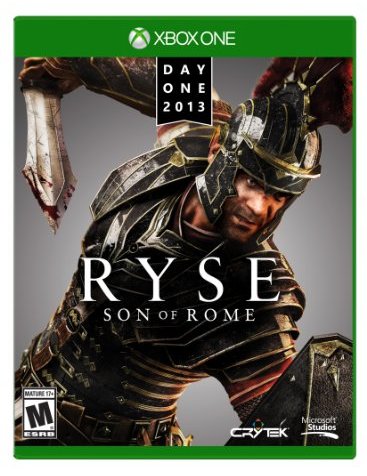 The folks in Redmond have announced that they’re testing more inexpensive Xbox One digital game prices, beginning with Ryse: Son of Rome.

In the run up to the launch of the game’s DLC, Mars’ Chosen on February 28th, the main title will be discounted by $20 on Xbox One’s Games on Demand service.

Original speculation behind the price drop was due to the game’s DLC launch, but studio manager Mike Ybarra has stated that the lower price is also a response to fans clamouring for lower-priced games. It’s interesting that the sale will be ending a few days shy of the DLC release if that is really the case, however.

Lot of people asked for better deals on our digital marketplace, so we’re testing some…

The discount brings Ryse: Son of Rome down to a more playable $39 compared to the usual $59 price in North America, and the deal begins tomorrow and runs through next Monday the 24th.