Many gamers were distressed to learn of the recent news that BioShock developer, Irrational Games would be laying off all but fifteen of its staff members, with studio head, Ken Levine confirming that he wished to re-tool the studio for smaller-scale, more narrative-focused projects released on digital game channels.

Many media outlets have sensationalized the action, claiming that Irrational Games is effectively ‘closing’, but this is exaggerated and inaccurate. The studio still exists, but has clearly flipped its focus on its ear, in stark contrast to the triple-A BioShock games that it was developing before.

Needless to say, one fear was on gamers’ minds; BioShock is dead. Well, publisher 2K Games, who will continue to work with the now micro-sized Irrational Games on whatever new projects Levine has in mind, has now come to calm fears.

BioShock is not dead. The series will continue, just not with Irrational Games as the developer. 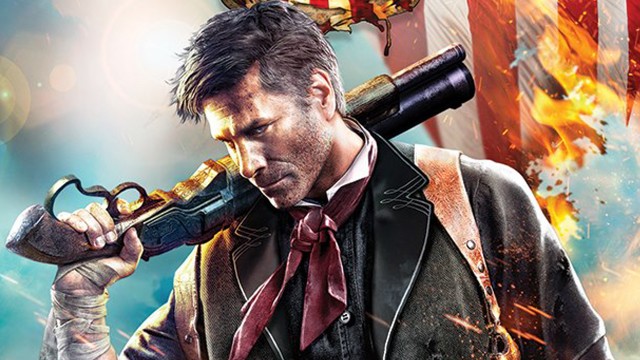 Could this mean we could see new BioShock games from frequent 2K collaborators like Gearbox Software? Perhaps the Mafia developers at 2K Czech? Time will tell.

The only definitively negative bit of news for the series is 2K confirming that no movement has been made on Levine’s proposed new BioShock game for the PlayStation Vita, with Levine also seeming to have lost interest in the idea. It’s probably safe to consider that game vapourware at this point, unfortunately.

Before their radical downsizing, Irrational Games’ previous release was 2013’s immensely well-received BioShock Infinite for PC, Xbox 360, PlayStation 3 and Mac, widely considered to be one of the best game releases of the year. It will be releasing its third and final DLC offering, Burial at Sea: Episode Two, on March 25th, worldwide.

So, there you have it. BioShock will go on! Who would you like 2K to enlist in development of the next BioShock game? What kind of projects do you hope to see from Levine’s re-tooled studio? Feel free to leave your comments below.