Here’s a twist that nobody expected. We knew that Rovio would no doubt be making yet another Angry Birds game eventually, but who would have guessed that it would be a turn-based RPG?!

Rovio has just confirmed that Angry Birds Epic, an ambitious new mobile game and their next project, is exactly that; A full-scale role-playing game (though they describe it as an ‘adventure’ game), complete with turn-based combat, and an extensive crafting system. The game is promised to have a ‘challenging’ endgame portion, and will allow players to forge a huge variety of weapons, armour and items. This can be done both with resources earned in the game itself, as well as materials purchased with real-world money via microtransactions. 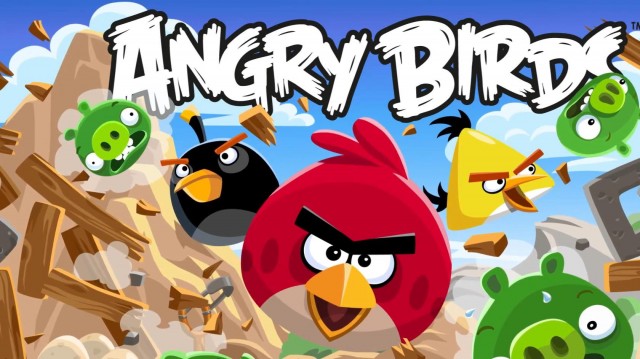 It would appear that Rovio is still set on a microtransaction-based design model for Angry Birds Epic, despite both them and App Store provider, Apple recently ending up in some hot water over the studio’s previous release, kart racing spin-off, Angry Birds Go!. Rovio was accused of designing the game in such a way as to aggressively con children into spending their parents’ money in order to keep playing. This resulted in Apple having to refund around $32.5 million in revenue to their adult customers who had fallen victim to their children being tricked into paying exorbitant amounts of money by Angry Birds Go!’s microtransaction model.

Angry Birds Go! has also been cited as a major offender by the European Trade Commission, who have been provoked into re-evaluating the legality of the mobile game industry’s practices and its freemium business models as a whole. This is largely due to the over-saturation of mobile games that exploit the industry’s present free-to-play model to scam unsuspecting adult players and especially children, essentially lying about being free.

Nonetheless, Rovio doesn’t seem to be too bothered by this scrutiny. Let’s hope that Angry Birds Epic manages to stay out of trouble however, because as eccentric as the idea sounds, it does carry a good bit of promise with it! Unfortunately however, no details related to story or potential characters have yet been divulged, even if the perpetually frustrated buzzards of the title are a given.

The game’s final build will be made available on smartphones and tablets later this year, but is being soft-launched in Canada and Australia via the App Store later this week. The final game is not only releasing for iOS, but also Android and Windows Phone 8.

Stay tuned for updates related to Angry Birds, as they fly to us!