After the belated re-release of The Walking Dead on PlayStation Vita, developer, Telltale confirmed plans to bring the episodes of its follow-up saga, The Walking Dead: Season Two to Sony’s current handheld, but has been largely mum on that issue ever since. Fortunately, they’ve finally broken their silence, and have confirmed that the continued post-apocalyptic adventures of Clementine will start coming to the Vita’s PlayStation Store next week.

The first episode of The Walking Dead: Season Two, All That Remains, originally released this past December for download on PC, Mac, Xbox 360, PlayStation 3, and iOS, while the second episode, A House Divided, originally released at the start of March for the same platforms. Both episodes will be available to download for $4.99 each on PlayStation Vita as of next week, along with the option of a $19.99 Season Pass that nets you free access to all five episodes that will span The Walking Dead: Season Two.

This announcement should no doubt come as a relief to players who experienced the first ‘Season’ of Telltale’s The Walking Dead on PlayStation Vita, particularly since The Walking Dead: Season Two allows you to carry over your save file and decisions from the previous game to continue fleshing out the story. Obviously, this forces you to commit to playing both games on the same platform if you want your story to be consistent.

The PlayStation Vita should now track precisely alongside the releases of The Walking Dead: Season Two episodes on consoles, PC and mobile. The game’s third episode, In Harm’s Way, is expected to release in May. 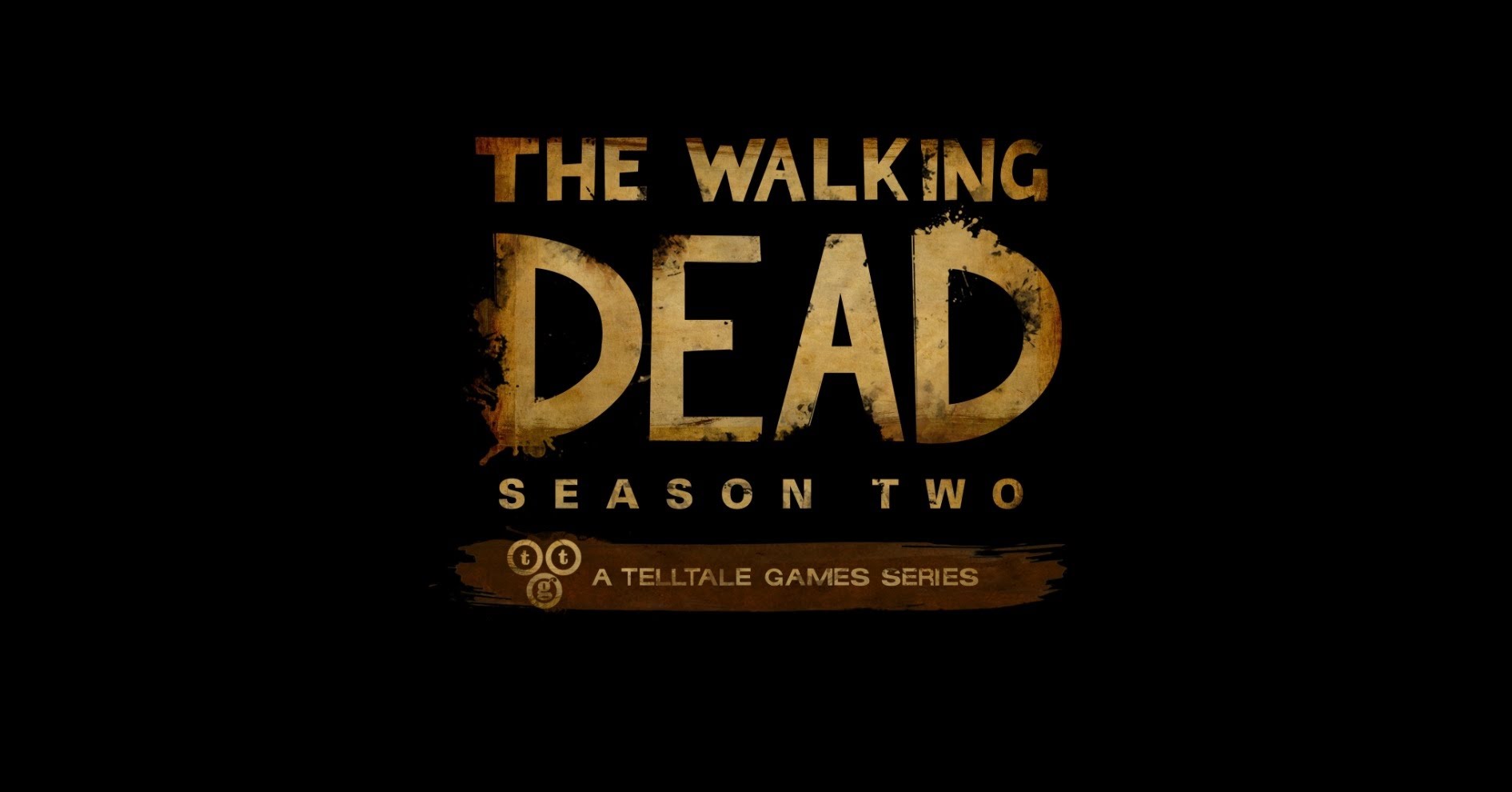 This news also comes with confirmation that the original The Walking Dead game by Telltale has just been made available to download, along with its bridging 400 Days DLC, on Android, NVIDIA Shield and Amazon Kindle. The game was previously available for download on PC, Mac, Xbox 360, PlayStation 3, PlayStation Vita, iOS and Ouya, with retail packages also available for its Xbox and PlayStation builds.

Receiving nominations and wins for numerous awards, including Game of the Year 2012 across many media outlets, Telltale’s The Walking Dead has become one of the most celebrated examples of outstanding interactive game narrative in recent years. The Walking Dead: Season Two has been similarly well-received in its second episode especially.

Telltale is developing The Walking Dead: Season Two alongside another episodic, narrative-driven adventure game, The Wolf Among Us, a prequel to Vertigo and DC Comics’ Fables series of comic books. The Wolf Among Us is also expected to release for PlayStation Vita at some point, particularly after its own highly positive reception from critics and fans, though it likely won’t be available on Sony’s handheld until the Fall, after all five episodes are properly released on their current platforms. At present, The Wolf Among Us has three episodes of five available, which can be downloaded for PC, Mac, Xbox 360, PlayStation 3 and iOS. Its fourth episode, In Sheep’s Clothing is currently scheduled for release on June 10th on all platforms except Xbox 360, where it will debut a day later, on June 11th.

Telltale also expects to release an episodic adventure series inspired by beloved novel and television series, Game of Thrones this year, and is at work with Gearbox Software on an episodic Borderlands spin-off, Tales from the Borderlands.

Eggplante will keep tracking your news on Telltale’s The Walking Dead, along with its other endeavours, as we can discover it.