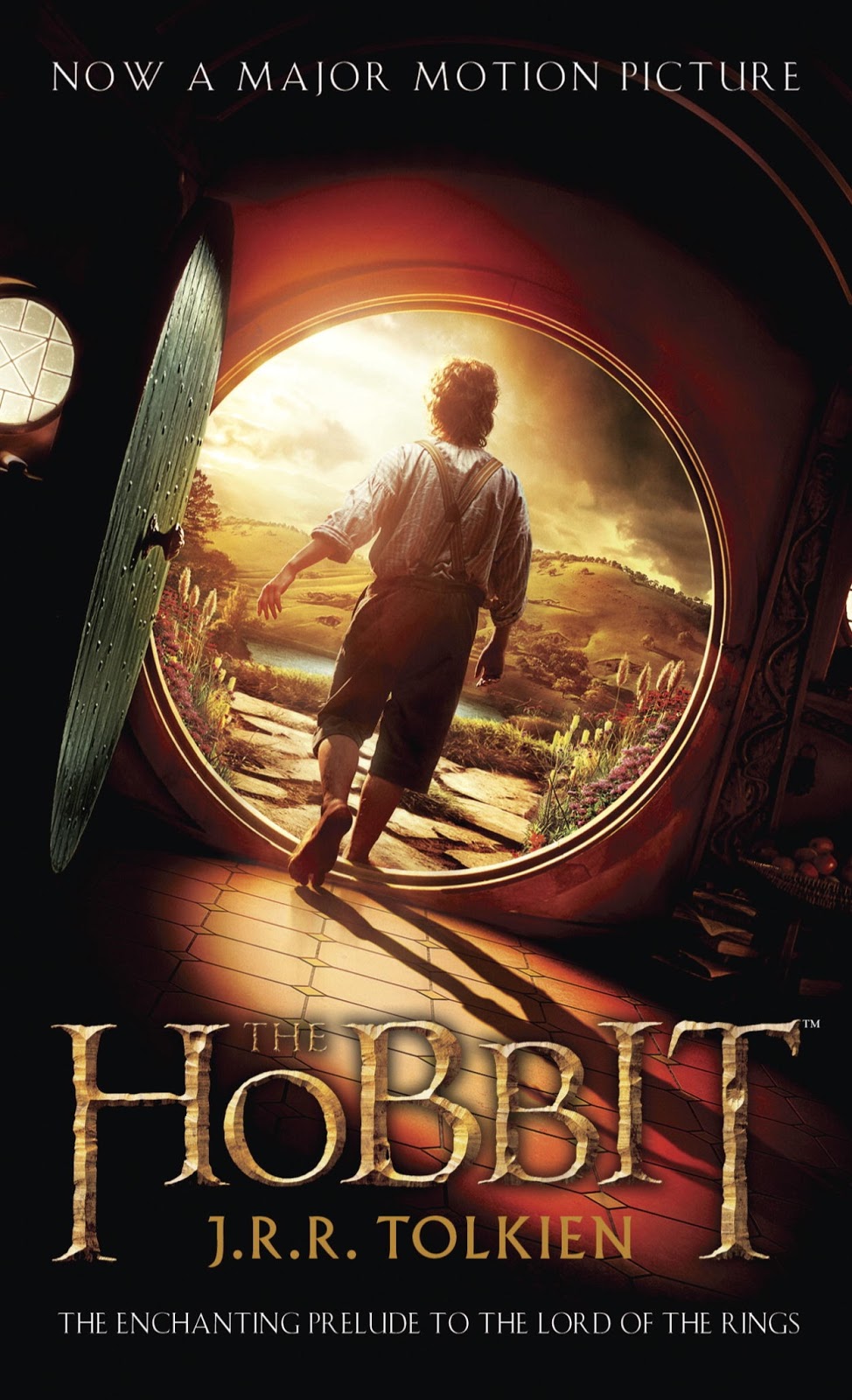 Following rumours that the third and final entry in the Hobbit movie trilogy, The Hobbit: There and Back Again was going to be renamed before its release at the end of this year, director, Peter Jackson has now made the news official; The movie will now release under the name, ‘The Hobbit: The Battle of the Five Armies‘.

The reason for this name change apparently stems from the fact that the original title was conceived back when the source novel was going to simply be split into two movies. Jackson explains that Bilbo has already gone ‘there’ during the events of The Hobbit: The Desolation of Smaug (‘there’ being lost dwarf kingdom, Erebor), so the title would no longer make sense for a trilogy climax.

Originally, it was speculated that the reduced box office returns of The Hobbit: The Desolation of Smaug were to blame, with Warner Bros. wanting to make the third and final Hobbit offering sound more exciting and action-packed to try and coax back viewers of the first movie who skipped the second in theatres.

To some however, this may seem like a weak excuse if it is indeed true, as the first Hobbit movie grossed upwards of $1 billion worldwide, and the second clocked in at just under $1 billion across the globe. That’s still far more money than most movies could ever hope of making, even in the blockbuster circuit!

The new title refers to the climactic battle between five factions of Middle-earth, to decide who has actual claim to Erebor. This conflict is pretty well certainly going to provide the backbone of the final Hobbit movie’s story.

Jackson has stated that, while the ‘There and Back Again‘ title has been dropped for the third Hobbit movie, it could still be used for a trilogy box set, as that name is one of the original titles that source novel writer, J.R.R. Tolkien coined for the story of Bilbo Baggins. It was also the title of Bilbo’s memoir, recounting his former adventures during the previous Lord of the Rings trilogy’s events.

What do you think of the title change? Is it preferable to you? Would you prefer the original title instead? Feel free to leave your comments below.

Even under a new name, the release plan for the third and final Hobbit movie has not changed. It will still come to 3D, 2D and IMAX 3D theatres on December 17th of this year.

Eggplante shall continue to quest for your news on Middle-earth and the Hobbit movies, as we can map them.