Arrow and upcoming new series, The Flash will see their superhero leads working together in a crossover episode during the eighth episode of their respective seasons this Fall. Apparently, that’s not the only crossover element that The Flash can look forward to with Arrow however, as one of Oliver Queen’s former foes is set to take a detour to Central City during the previous seventh episode of The Flash!

If you don’t wish to have this villain’s identity spoiled in advance, you may wish to stop reading the article here. If you just need to know which Starling City menace will be at large in Central City however, read on! 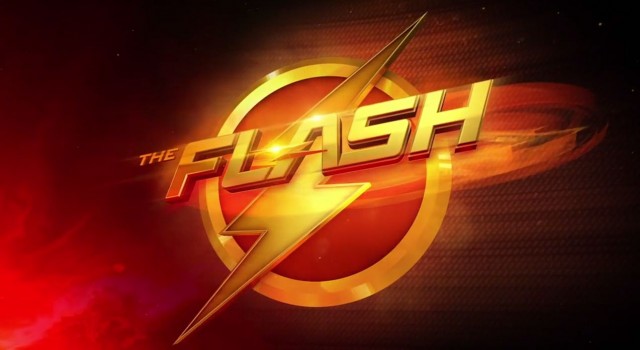 All good? Ok! Well, it’s just been confirmed that DC villain, William Tockman, a.k.a. Clock King, is set to be featured on The Flash during its seventh episode. It’s entirely possible that his presence may lay the groundwork for the following crossover episode as well. 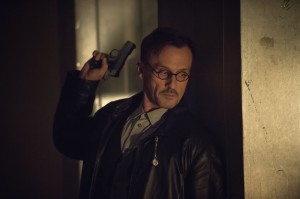 Like his comic book inspiration, who is also a foe of Green Arrow in the DC printed pages, Knepper’s Clock King is a criminal mastermind that is obsessed with time, planning his crimes down to the very second, and having no patience for deviation from his schedule.

It’s unclear how and why Clock King has come to Central City, but given that Knepper was already one of the highlight guest villains of Arrow’s second season, his presence should make for a great episode of The Flash nonetheless!

Keep zipping back to Eggplante for all of your news and updates on Arrow and The Flash.