We may have a new tradition of rare and valuable Pokemon being offered to tempt early purchases of the latest Pokemon games. Just as Pokemon X and Pokemon Y offered a Torchic holding a Mega Stone for the first couple of months after launch last year, Pokemon Omega Ruby and Pokemon Alpha Sapphire will feature their own Pokemon incentive, and it’s perhaps even better! 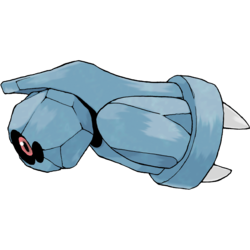 From the anticipated remakes’ launch date on November 21st of this year, and no doubt for a limited time, early purchasers of either game can access Mystery Gift online, and download a free Beldum, a rare steel/psychic-type Pokemon that evolves into Metang at level 20, and Metagross at level 45. In the original Pokemon Ruby Version and Pokemon Sapphire Version on the Game Boy Advance, Beldum couldn’t be caught in the wild, with only one given to you by a certain character in Mossdeep City after you became the Hoenn Region’s Pokemon League Champion and beat the game.

It gets better though! This Beldum is holding a Mega Stone, just like the Torchic that was offered with early purchases of Pokemon X and Pokemon Y. This means that it can become a Mega Metagross once it’s fully evolved, with the Mega Metagross design already previously being confirmed for the new remakes. As if that weren’t enough, this particular Beldum will also be a Shiny Beldum!

For those unaware, Shiny Pokemon are Pokemon that sport a different colour palette than usual, and sparkle when sent into battle. They are the rarest Pokemon of all, with the odds of finding one somewhere in the wild being around a one-in-five-thousand chance as of Pokemon X and Pokemon Y. Wow!

Along with the confirmation of the Shiny Beldum being offered on Mystery Gift for early buyers of Pokemon Omega Ruby and/or Pokemon Alpha Sapphire, three all-new Mega Evolutions were also revealed for the remakes, following the revelation of Mega Sableye and Mega Metagross, both of which are set to debut in the remade games.

Mega Salamence is the first new Mega Evolution confirmed for the remakes, and you can check it out below: 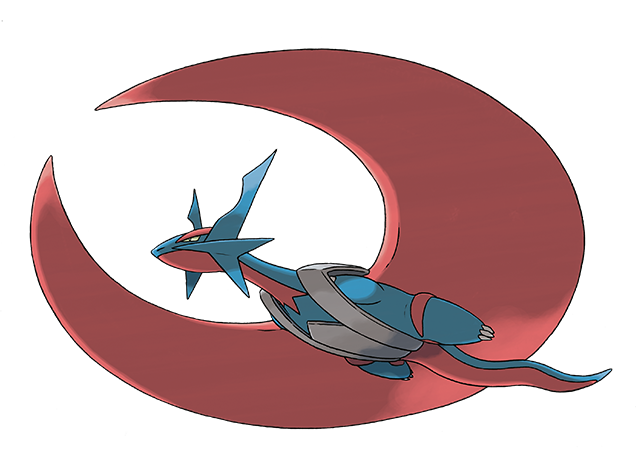 Next revealed is Mega Altaria: 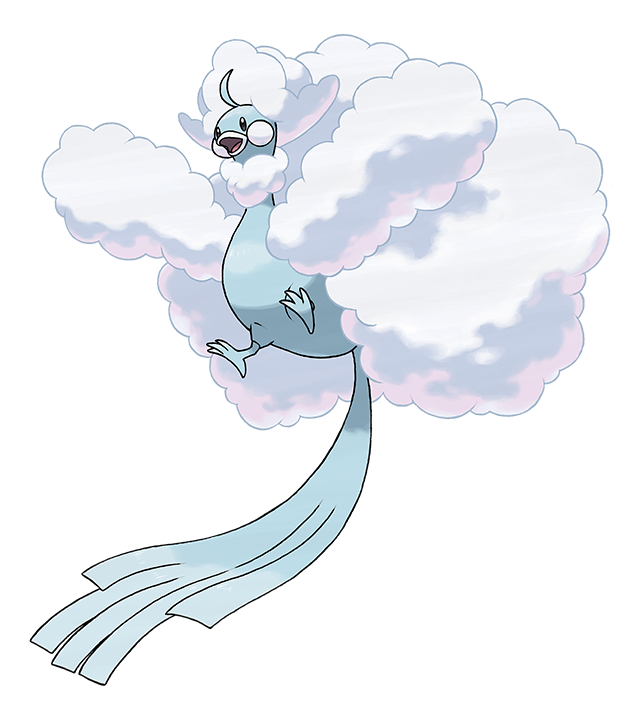 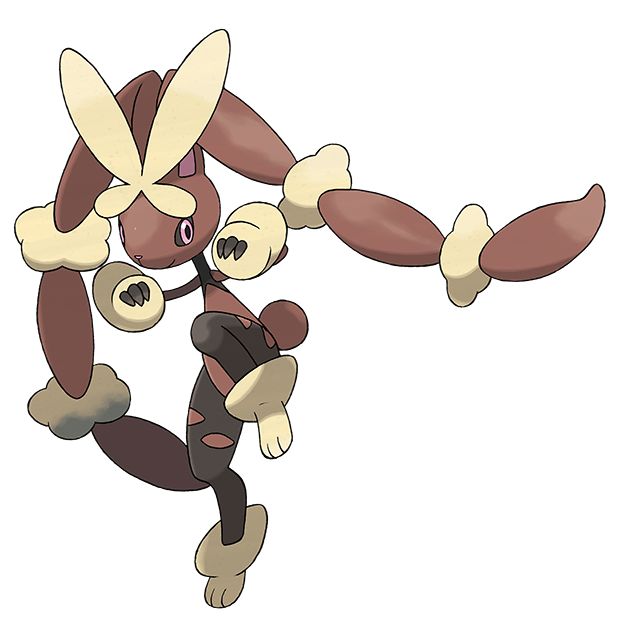 The reveals come with an all-new trailer for the remakes, showcasing not only the new Mega Evolutions in action during the game, but also

Cosplay Pikachu being useable in battle. The trailer also confirms that Horde Battles will make a return in Pokemon Omega Ruby and Pokemon Alpha Sapphire, incorporating wild Pokemon, and potentially even trainers! Finally, the revamped Pokemon Contests are shown off, displaying how audience excitement can trigger Mega Evolutions, along with some new play modes for showcasing your Pokemon’s beauty and crowd appeal that weren’t present in the original Game Boy Advance releases.

Pokemon Omega Ruby and Pokemon Alpha Sapphire will release exclusively for 3DS/2DS on November 21st of this year.

Eggplante remains committed to catching all of your news and updates on the Pokemon series.