More and more Final Fantasy games seem to be seeing belated ports on PC, and another big package is on the way for fans who may have missed out on one of the more recent series offerings. Specifically, the entire trilogy of Final Fantasy XIII games is being ported to PC. 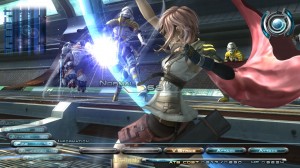 Naturally, the original Final Fantasy XIII is leading the charge, and will head to Steam on October 9th. Its PC version will sell for a pre-purchase price of $14.39, and will retail for $15.99 after release. The PC build will come with Steam Achievements and Steam Cloud support, and its system requirements are already available on the game’s Steam page. Early screenshots appear to show slightly beefed-up graphics on high-end machines, in comparison to the original console releases of the game.

Final Fantasy XIII was originally announced as a PlayStation 3 exclusive, and was meant to flex the console’s technology with its new White Engine. Eventually, it was also confirmed for Xbox 360, and both versions came to retail in March of 2010. Despite its massive worldwide sales success, some fans were divided on the game’s final product, with many criticizing it for being too linear and automated. 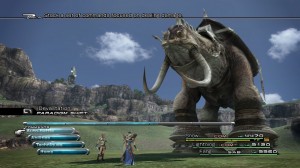 Keep adventuring back to Eggplante for all news and updates on the Final Fantasy series.