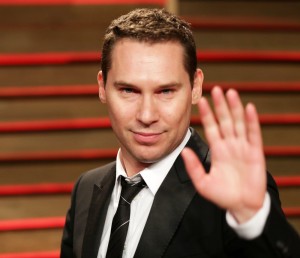 Great news for fans of the X-Men movies, as arguably the series’ most proficient director, Bryan Singer has just been signed to direct the franchise’s next film offering, X-Men: Apocalypse! Not only that, but Singer will be assisting with the script as well, which is also being written by Simon Kinberg, Michael Dougherty and Dan Harris.

All of these men have previously collaborated with Singer on the former X-Men movies that he’s directed, with Kinberg providing the script for this past May’s X-Men: Days of Future Past, and both Dougherty and Harris writing 2003’s X2: X-Men United. On top of those two movies, Singer also directed the very first X-Men movie in 2000.

Apparently, the implications of the time-hopping events in X-Men: Days of Future Past are what set in place the, ahem, rise of Apocalyse. The character has never before been portrayed in live-action, but has been one of the most recurring and dangerous foes for the X-Men in other mediums, including comic books, cartoons and video games. His mutant powers not only grant him immortality and near-invulnerability, but also energy and molecular manipulation on a sub-atomic level, which gives him supernatural strength, technopathy and psionic abilities. In several accounts of the X-Men’s mythology, Apocalypse also happens to be the first mutant in the history of the human race, with his birth name, En Sabah Nur, meaning literally, “The First One” in Egyptian. 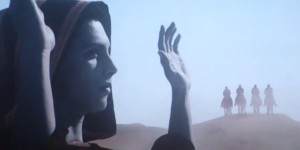 James McAvoy, Michael Fassbender, Jennifer Lawrence and Nicholas Hoult are all expected to return to the roles of Charles Xavier/Professor X, Erik Lensherr/Magneto, Raven Darkholme/Mystique, and Hank McCoy/Beast respectively. Channing Tatum has also been announced to be portraying a new incarnation of X-Man, Gambit. Apocalypse has yet to be cast, and no other actors have been confirmed for the movie at this point.

Keep focusing on Eggplante for all of your news and updates on the X-Men movies.