After being available on both last-gen and next-gen consoles since this past March, Konami has finally confirmed when players can enjoy the latest Metal Gear Solid offering on their computers. Metal Gear Solid V: Ground Zeroes officially comes to Steam on December 18th of this year. 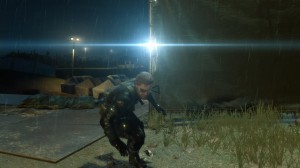 Along with providing the release date, Konami also confirmed a few perks that will be present for PC gamers. The PC version of Metal Gear Solid V: Ground Zeroes will sport increased shadow resolution, as well as exclusive 4K resolution support, something that is unavailable in the console builds, which range from 720p to 1080p at best. The PC version will also be able to render more character models on screen than the previous console builds, at least on decent settings. 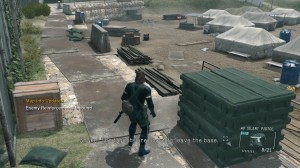