Still rocking an Xbox 360, and bummed about missing out on hot Games with Gold rewards for the Xbox One you plan to buy later? Well, you may be in luck, thanks to a new feature on the Xbox 360 that Microsoft has just implemented! 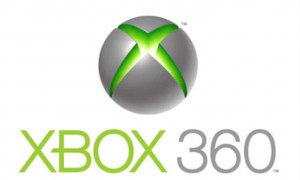 A new option has been added to the Xbox 360 dashboard, ‘Games with Gold’, which you can access to redeem free games that are offered on Xbox One for each month. Obviously, you need an Xbox Live Gold membership to claim the games, which will be waiting for you whenever you buy your Xbox One.

Previously, you could reserve Games with Gold rewards on Xbox One via the official Xbox website, though for those of us in Canada especially, that proved to be a surprisingly cumbersome process. Redeeming them through one’s Xbox 360 should be far simpler and more user-friendly.

Microsoft has also announced that the successful Xbox One Preview Program, which allows select Xbox One owners to preview and provide feedback on upcoming updates to the console, will soon be expanding to Xbox 360. Interested Xbox 360 owners can now sign up for the preview program directly from their console, allowing them to preview future updates and provide feedback for Microsoft’s last-gen console. This is no doubt assuring to those who haven’t yet upgraded their Xbox console, as it proves that Microsoft will still support the Xbox 360 in some form for the foreseeable future, even if new Xbox 360 game releases have dried up pretty badly as of late. 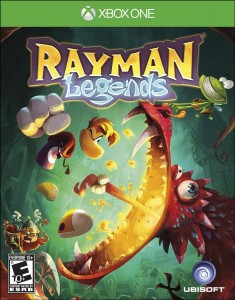 This month’s new Games with Gold offering for Xbox One is the superb Rayman Legends, a game well worth reserving for a future Xbox One purchase, with two Xbox One games promised free for Xbox Live Gold members this April. Xbox 360 owners with Xbox Live Gold memberships meanwhile can currently redeem a free download of Tomb Raider, which will be replaced by BioShock Infinite during the second half of March.

Keep revisiting Eggplante for all news and updates on Xbox-related incentives.