Sony has revealed the six free games that PlayStation Plus members will be able to redeem throughout the month of June. Once again, it’s a very indie-heavy month, though with a bit more major studio power behind it this time.

The new PlayStation Plus games will go live this coming Tuesday, June 2nd. Thus, if you have yet to redeem Guacamelee!: Super Turbo Championship Edition, Ether One, The Unfinished Swan, Race the Sun, Hohokum, or Murasaki Baby, you have until then to do so. Afterward, these games will go back to their original paid prices for PlayStation Plus members.

Without further ado then, let’s lay out which freebies will be offered on current PlayStation platforms next month: 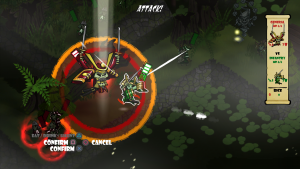 Next, PlayStation 3 owners can start by redeeming Call of Juarez: Gunslinger. This digital download follow-up to Ubisoft’s Old West shooter series tasks players with taking control of dishonest bounty hunter, Silas Greaves, who is out to put down anyone who crosses him. The game was praised for its addictive, score-chasing action, though some criticized it for having uninspired boss battles. Call of Juarez: Gunslinger is also available for PC and Xbox 360.

The second free PlayStation 3 reward for June is Cloudberry Kingdom. A ludicrous indie platforming gauntlet, Cloudberry Kingdom puts players in control of retired video game hero, Bob, who must rescue a spoiled princess from a tired villain. The game is noteworthy for its procedurally-generated levels and insane challenge, with millions of unique level combinations being possible, leading to an experience that never feels the same twice. We reviewed Cloudberry Kingdom for PLAY 2013 two Summers ago, praising its programming genius and tongue-in-cheek co-op, though criticizing its simplistic nature and the limited appeal behind its staggering difficulty. Cloudberry Kingdom is also available for PC, Xbox 360 and Wii U. It was planned for Mac, Linux and PlayStation Vita, though these versions are MIA, and appear to have been quietly cancelled. 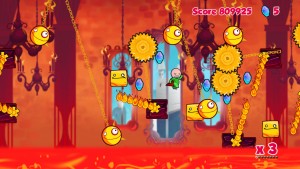 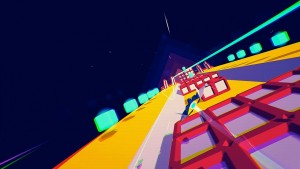 This selection feels a bit more varied and appealing compared to last month’s especially indie-heavy lineup, which no doubt failed to capture the attention of those who don’t care for indie gaming. The ability to score Metal Gear Solid V: Ground Zeroes for free should be a great draw to those who were previously turned off by the game basically being a paid demo, plus Skulls of the Shogun: Bone-a-Fide Edition and Call of Juarez: Gunslinger are especially solid deals for download. If nothing else, you and your friends can laugh at your impotent attempts to try and finish the hilariously punishing Cloudberry Kingdom as well, even if the PlayStation Vita selection still feels a bit uninteresting.

Regardless, keep revisiting Eggplante for all news and updates on PlayStation Plus, and other PlayStation incentives.