After the bombshell dropped at the end of last week’s episode, this week’s episode of The Last Man on Earth, “Baby Steps”, was all about dealing with the fallout. In the wake of Erica announcing that she is pregnant, the other Phil Miller inevitably re-thinks wanting to move away from Malibu, though finds that he is now shunned by the rest of the group, including Carol. Even original Phil seems intent on being angry, until he gets a glimpse of his rival building a bunch of baby furniture in his private room, which Erica won’t even look at.

Phil, and the audience, will inevitably struggle to feel angry at other Phil, since he’s clearly trying to make amends, step up, and take responsibility. Even after his actions last week, you have to at least respect that he’s manning up, and trying to make the best of the situation. This is in contrast to original Phil, who takes some questionable advice from Carol, who suggests that Phil milk getting punched in the face for the sympathy of the group. This was a decent joke to start, though it got old after a while, since Phil pulled a Phil, and inevitably overplays his hand, to the point of annoyance. He’d been doing so well lately. Clearly, he understands that essentially faking his suffering is falling back into old habits? 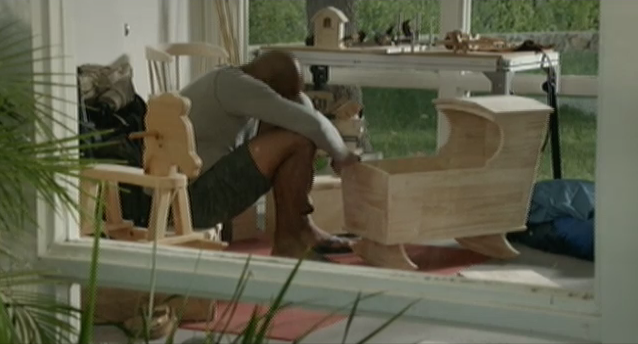 Anyway, with Erica’s pregnancy coming into play, comes a subplot where Carol continues to react badly to the news of the baby. She gives Erica all of her hilariously tasteless “1st Baby” crafts as a gift, clearly dismayed that she won’t be the first woman to have a baby after the virus. Carol’s equally horrifying prospective baby names were pretty funny too, as was Erica’s reaction to them. This does overlay a darker emotional moment, where Carol is tipped off by Erica that trying to have a baby for six months is unusual, and Carol takes Phil’s car to the nearby convenience store, for a pregnancy test that reveals, inevitably, that Carol is not pregnant. Could this be suggesting that the virus is rendering some of the survivors infertile? In that case, the stakes are even higher when it comes to Erica’s pregnancy!

There was also an amusing confrontation between Todd and Melissa, after Phil lets slip the aborted re-population plan from Season One. Melissa, meanwhile, is launching smartphones off of a cliff face and shooting them with a shotgun, clay pigeon-style, which is very funny. The way that the confrontation ends is equally funny, as Melissa fires off another shot, and Todd mistakenly thinks that she’s shooting at him. It’s a bit of a bummer that the conflict between these two wasn’t fleshed out as much as Carol’s woes, or even Gail’s hankering for tortilla chips (which led to Phil’s slip to Todd in the first place), but at least this was an amusing little aside to the whole baby debate, as was Phil and Todd driving through a ruined convenience store to look for Gail’s snacks.

On a related note, why do both Phil and Carol drive a car through the convenience store? I get that it’s supposed to be funny, but wasn’t there a gasoline crisis during last week’s episode? Why would the group be wasting gas? I suppose the gas in the cars didn’t go bad? 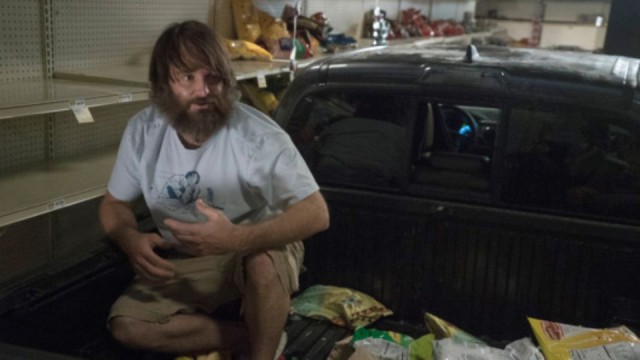 Regardless, other Phil continues to unravel, when the group continues to shun him, and he’s helpless to deal with the baby situation in any way. Other Phil begins to drink, and is revealed to be drunk when original Phil confronts him, while other Phil tries to throw out his handmade baby furniture. This leads to a pretty harsh response from other Phil, when he says that his one regret is not leaving original Phil up to die on that billboard during Season One. Ouch. Maybe he meant it, maybe he didn’t, but clearly, other Phil is not doing well. 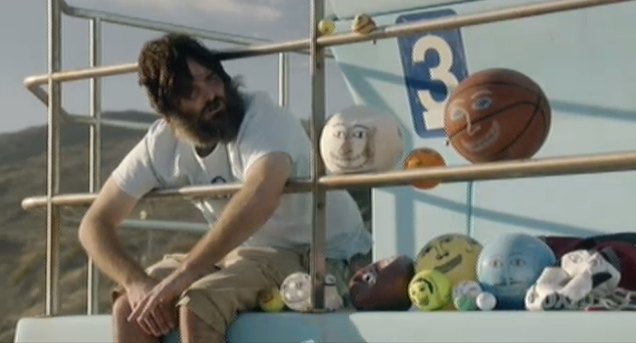 “Baby Steps” brought up some interesting debates about how the community should consider repopulating, and how they’re all dealing with Erica’s surprise pregnancy in their own ways. It also had a solid helping of good jokes, with its conclusion being particularly hilarious. This resulted in an episode that felt pretty sharp and satisfying for The Last Man on Earth, wisely leaving a lot of uncomfortable questions up to uncertainty as well.

The Last Man on Earth 2.7: "Baby Steps" Review
The Last Man on Earth cleverly had its community dealing with the fallout of Erica's surprise pregnancy this week, which resulted in generally strong writing, and some standout scenes between the two Phil Miller's.
THE GOOD STUFF
THE NOT-SO-GOOD STUFF
2015-11-17
83%Overall Score
Reader Rating: (0 Votes)
0%