The fifth Transformers movie continues to loom on the horizon, and Paramount is preparing to launch the marketing campaign for what’s sure to be one of their highest-grossing movies of next year. To spearhead the push towards hyping the next installment in the sci-fi action movie franchise, Paramount has revealed the movie’s official title today; Transformers: The Last Knight.

This title could mean any number of things, especially since Paramount and Hasbro, the company originally behind the Transformers toy line, have already put together a creative brain trust to start writing story pitches for not only mainline Transformers movie sequels in the years to come, but also spin-offs, one of which is rumoured to center around fan-favourite Autobot, Bumblebee.

Currently, the Transformers’ roster on both the Autobots’ and Decepticons’ sides are unknown, though it’s pretty strongly implied that Optimus Prime will continue to be a series mainstay, considering that he’s headlining the movie’s recently-launched Instagram page. On this note, Paramount has also released official title art for Transformers: The Last Knight, which you can check out below: 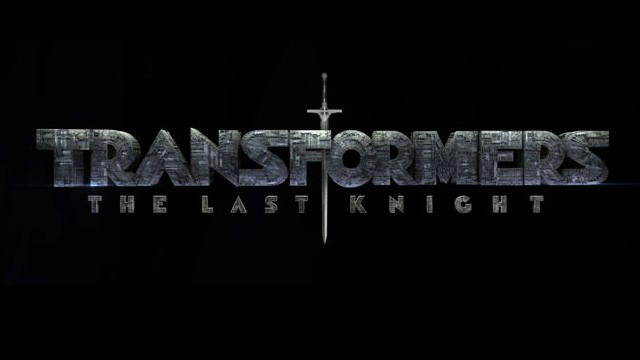 Mark Wahlberg will return from the previous Transformers: Age of Extinction as lead character, Cade Yeager, though it appears that Nicola Peltz won’t be returning as his on-screen daughter. Instead, the female lead role will be filled by Isabela Moner, playing a character named ‘Izabella’, go figure. Jerrod Carmichael is also said to be playing a lead role, though his character is currently unknown. Finally, as with all of the live-action Transformers movies made to date, Michael Bay will be directing Transformers: The Last Knight.

Transformers: The Last Knight will come to theatres on June 23rd, 2017.

Keep rolling out to Eggplante for all major news and updates on the Transformers movies.