Those who lived through the strategy game boom of the late 90s and early 2000s (you know, the rise of Roller Coaster Tycoon and The Sims and every other game called SimSomething) might remember Bullfrog Productions’ Theme Hospital.

Two Point Studios is bringing back what they’re calling the first of many Sim game revivals with the release of Two Point Hospital, due out later this year.

The game’s initial trailer shows off some of the Theme Hospital-inspired illnesses and diseases such as light headedness, in which the patient’s head becomes an actual light bulb. 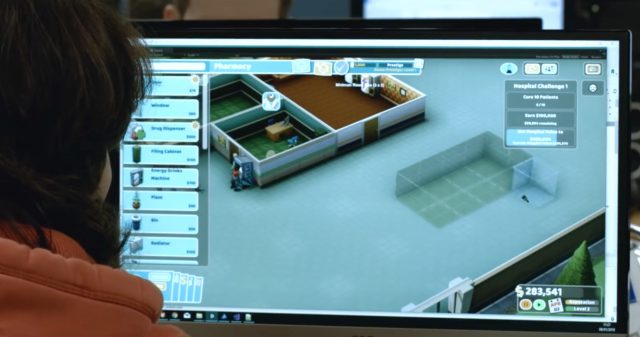 The game carries over the traditional mechanics from the first game in which the player will set up their hospital (in the aptly named Two Point County, no less), and begin accepting patients. From there, they must make sure that they have the appropriate tools and staff necessary to handle the ailments of their clientele.

The studio’s Development Vision trailer (see below) highlights a few things that are unique to Two Point Hospital such as the ability to decorate each room independently and navigate through the story with more than just a focus on completing a level and moving on to another hospital only to start from scratch.

Two Point Hospital is published by SEGA and is said to be coming to Steam later this year.