When Earthbound and Earthbound Beginnings were announced at last week’s Nintendo Direct, many hoped that it would be the pre-cursor to a Mother 3 announcement. Nonetheless, while plans for a new game may be in the works at Nintendo, a team of 22 artists, animators, and storytellers have been working for a few years on a fan project that imagines what a trailer for Mother 3 just might look like.

The trailer, called Mother 3 Tribute, lasts about three minutes and manages to show off some cutscenes, as well as gameplay and dialog, all in a style reminiscent of the Nintendo Switch remake of The Legend of Zelda: Link’s Awakening, and with Lucas’s natural likeness to Link in this game, it fits exceptionally well.

We see virtually every bit of the game, including interior and exterior scenes, the battle system, both calm and thrilling sequences, as well as the Mecha-Drago, all before fading to the classic Mother 3 logo and a roll of the credits. 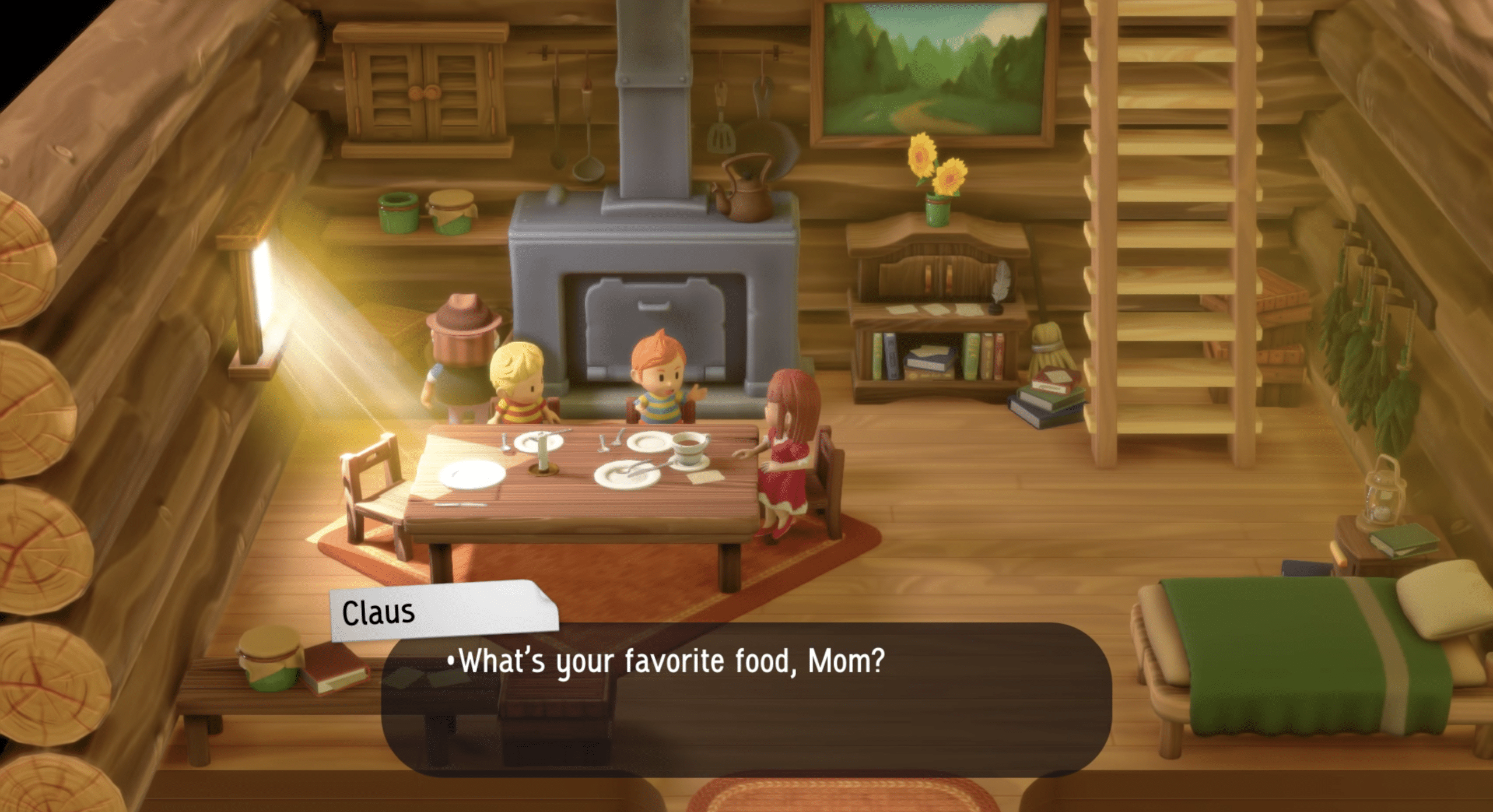 The 22 creators (and 15 Special Thanks mentions) are part of a team called Curiomatic, and range from multiple creative directors to over half a dozen 3D artists, a slew of animators, and other creatives. The trailer was built in Unity and the entire project took over two years to build when work started in earnest in 2019.

The team has also created a Mother 3 scene remake called Open Sesame, in which they recreate The Wess Dance from the game. In true creator fashion, they even have a couple of making of videos for that scene, which came out a few months after the video itself. Here’s hoping we see something similar for this trailer.

If this isn’t a love letter to Mother 3 and Shigesato Itoi who created the series, we don’t know what is.