Nintendo has announced that it will be shuttering the eShop on Wii U and Nintendo 3DS in just over a year, noting late March 2023 as the expected end-of-service date.

It makes sense that the company would shut down the service, as it stopped producing Wii U consoles in January 2017, months prior to the Nintendo Switch launch. However, Nintendo 3DS devices only ceased production in late-2020, which means Nintendo saw a market healthy enough until less than a year and a half ago to continue manufacturing the handhelds. It was on the market for nearly a decade.

Nintendo’s announcement, which came by way of a support article, notes that after the eShop shuts down, it will still be possible to re-download games and DLC and receive software updates, and play online games on both the home and handheld consoles “for the foreseeable future.”

It’s unclear at this time how users will be able to re-download a game or its DLC if the eShop is no longer connected, but perhaps Nintendo has a software update in mind for this. 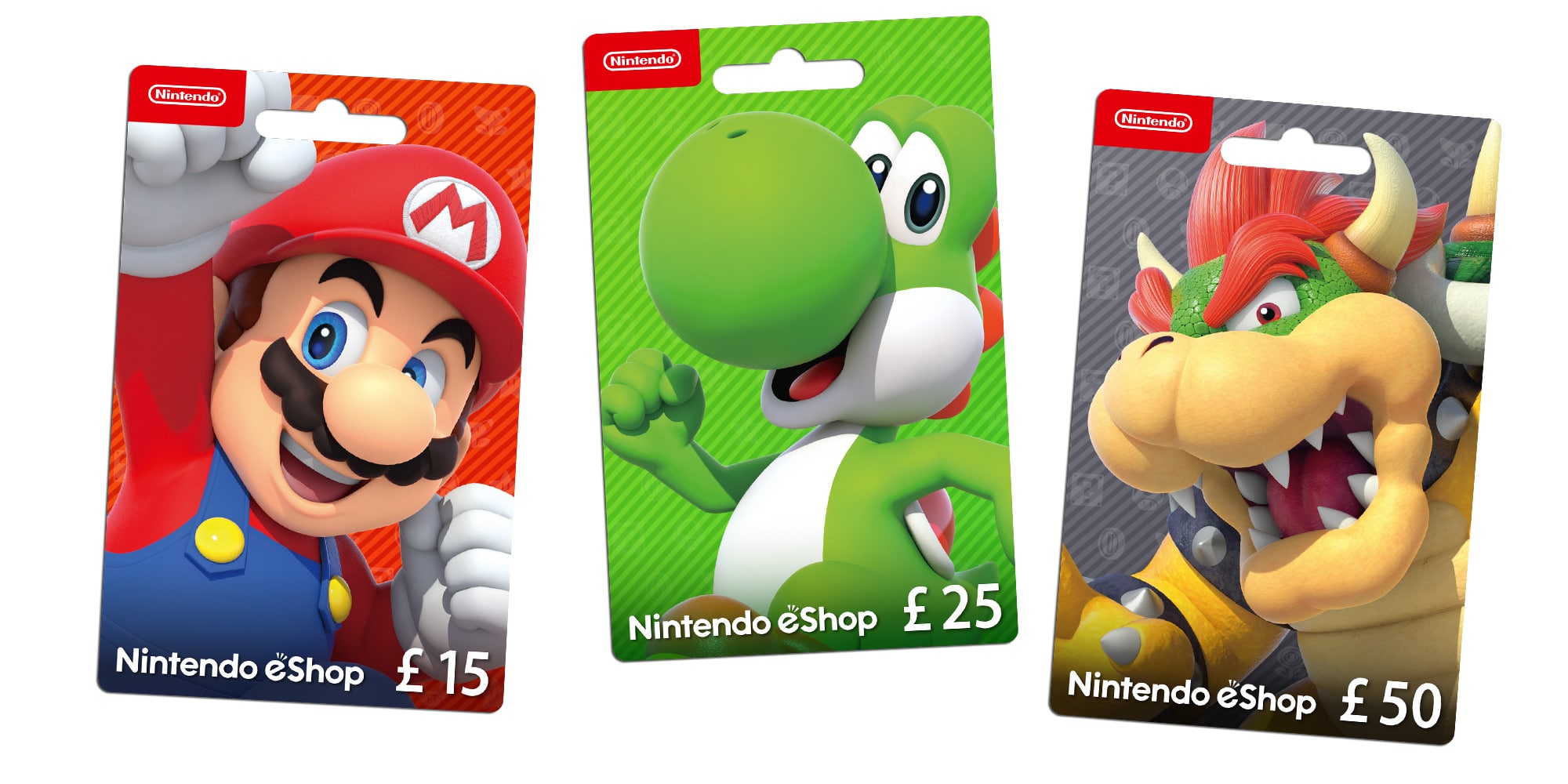 The last time to use one of these on the Wii U and Nintendo 3DS eShop is August 2022.

Interestingly, while all paid and free content as well as demos will no longer be available on the eShop for these two devices, users on Nintendo 3DS will still be able to download “a small number of free themes from Theme Shop.” No additional details are available regarding this peculiar inclusion.

Nintendo fans are upset by this news, taking to the internet to share frustrations about shutting down a beloved service, with plenty of the reasoning surrounding the classic games that will no longer be available to play once the eShop is shuttered for good.

While not all games receive physical releases, this is why we like to stick to discs and cartridges.