For the past seven years, British author Ruth Ware has been one of the queens of thriller fiction. Many look forward to her almost annual releases, and they seem to fly off of library shelves.

After taking an extra year, Ms. Ware is back with a new novel that she calls The IT Girl. A story of love, loss, adolescence and the loss of innocence.

This new tale centres upon a young woman named Hannah Jones, who’s beginning her first year of post-secondary education at Oxford University’s prestigious Pelham College. After driving there from the British countryside, she meets her flashy new (and wholly unexpected) roommate, one April Clarke-Cliveden; the spoiled and incredibly beautiful daughter of a very wealthy banker.

April is always the life of the party, and she loves to play tricks on people. She’s also desired my most men, and has no problem finding someone to share her bed with. Her choice just so happens to be a handsome young man named Will, who Hannah also has feelings for. 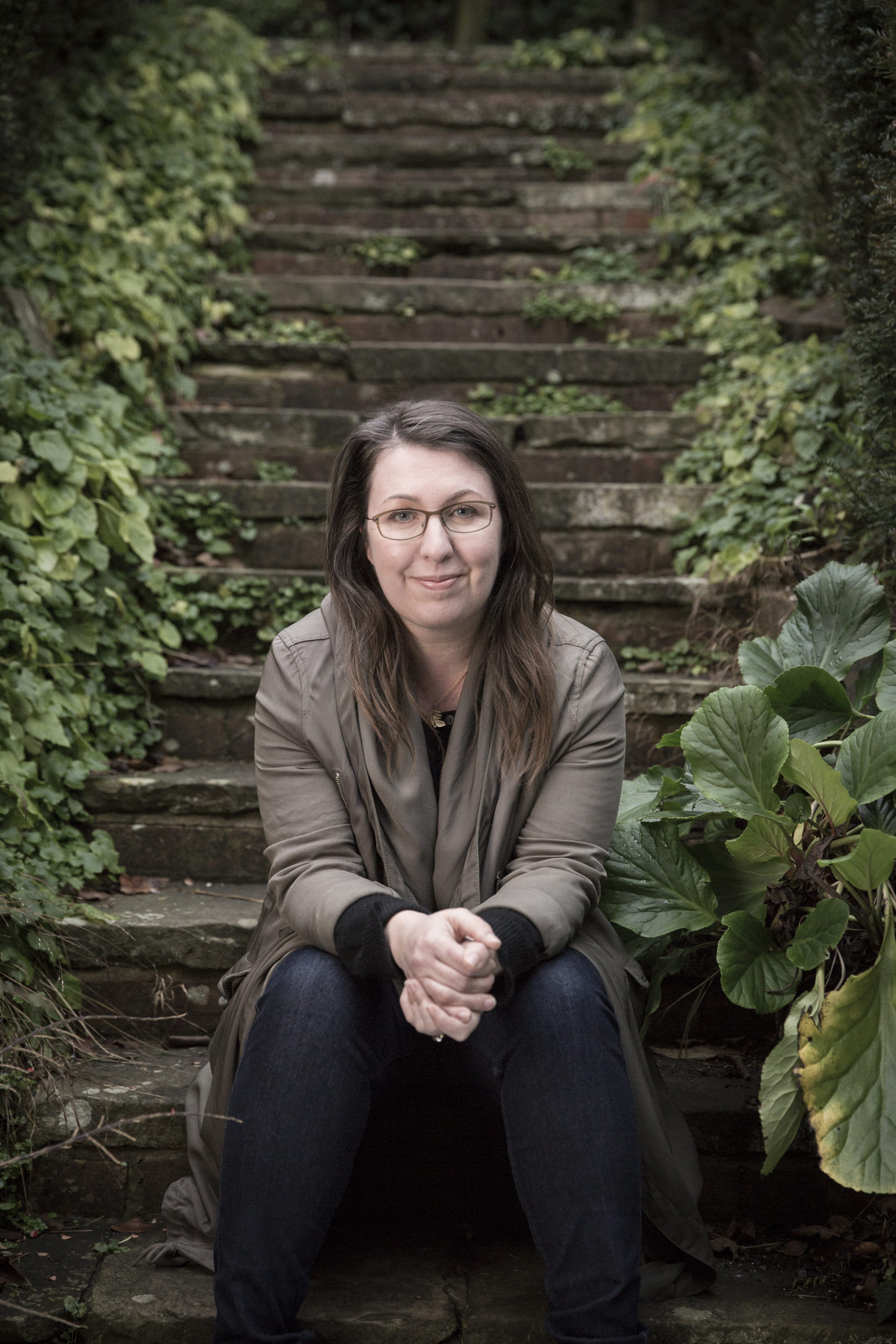 When April is found murdered in her room, following a celebratory party, nobody knows who did it. However, Hannah testifies that she saw a porter leaving their dorm room’s stairwell just proof to finding April’s corpse. That testimony sends him to jail, where he ends up dying a decade later.

Things have never sat well with Hannah, though, and she’s still haunted by what happens. Her inability to say who killed her unexpected best friend also keeps her up at night. Thus, when she hears about the death of the presumed guilty party, she can’t stop thinking about getting to the bottom of it. All while hoping that she didn’t condemn the wrong person to jail.

The IT Girl jumps between two different timelines: Before and After. The former refers to Hannah’s first year at Pelham College, and the latter is modern day. A modern day in which she’s pregnant, worried about the health of her unborn baby and married to Will, with both of them residing in Edinburgh.

Despite taking place in two different time periods, the book is easy to follow. At least, at almost all times. I must admit that some of the British slang and terminology was hard to follow and understand at times, but that’s because I’m not used to it. Other than that, this was a pretty easy read.

The story also features a likeable enough protagonist, who narrates the book from a first-person viewpoint. Her friends are all kind of caricatures, though; including the shy and awkward nerd, the super pretty girl who seems to always get her way, the mean girl and the hot guy. None of them are too memorable or unique, overall. That’s also true of this novel as a whole.

While The IT Girl is a solid read, it isn’t in the running for one of the best thrillers I’ve ever read. It’s solid, but unspectacular, and isn’t all that original. I could see some people figuring out the reveal part-way through, and personally hoped for something more original.

I’ve yet to read all of Ruth Ware’s books, but definitely preferred The Woman in Cabin 10 by a notable margin. The Turn of the Key was also a better book, overall. That said, I still need to read The Death of Mrs. Westaway and In a Dark, Dark Wood.

If you’re in the mood for an interesting, easy to read, thriller, then The IT Girl by Ruth Ware should be given consideration. It’s not the best genre effort in recent memory, but it’s a solid enough read.

This review is based on an Advanced Reader’s Copy, which we were provided with.