When I first got back into reading, one of the books that caught my eye was an intriguing thriller called All the Missing Girls, by an author named Megan Miranda. I borrowed it from the library, and honestly devoured it over a period of several days. Since then, I’ve looked back on the experience fondly, and have tried to read all of the books she’s released. Well, all of the thrillers at the very least.

Over the last several years, I’ve been true to that goal; only failing to read or finish one of her works, which I plan to go back to. As soon as I’ve been able to, I’ve borrowed or requested review copies of new releases, which is what happened with this summer’s release: The Last to Vanish.

Two or three weeks ago, I received an advanced reader’s copy of The Last to Vanish by Megan Miranda, and read through it pretty quickly once I was able to start reading it. Now I’m here to share my thoughts. 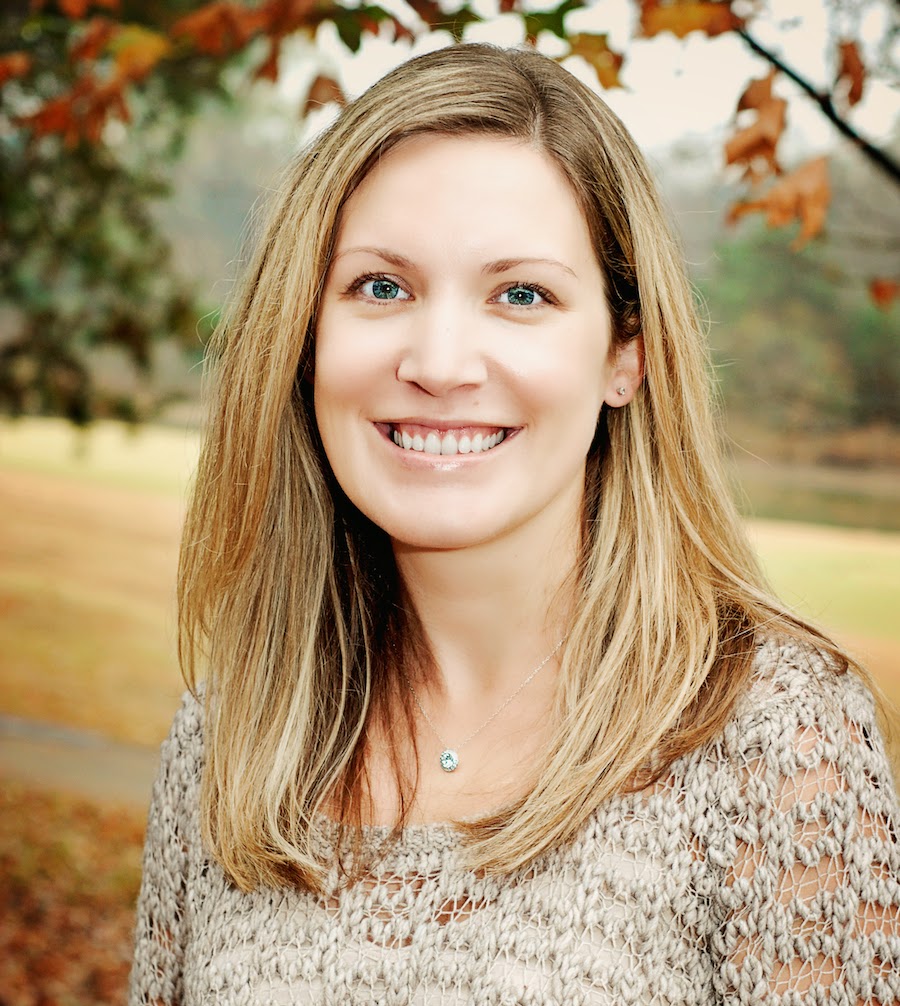 This is the story of a young woman named Abby, who moved to a small, remote and woody North Carolina town called Cutter’s Pass after her mother died. Approximately twenty-eight years of age at the time this story takes place, she’s resides in this notorious country local for about ten years, and has done so thanks to the generosity of her aunt Celeste. You see, Celeste and her late husband planned, built and ran an impressive inn at the onset of the local mountain range, and Abby now basically runs the business with some help from another twenty-something named Georgia. Together, they make sure guests are happy and looked after, allow Celeste to enjoy semi-retirement and are able to live in one bedroom apartments on the inn’s basement level.

Moving on, there’s something that you need to know about the fictional town of Cutter’s Pass. That is, the fact that many consider it to be the most dangerous town in the State. Why is that? Well, there have been strange disappearances dating back twenty-five years. It all began with a group of four hikers — longtime male friends who planned annual excursions — in 1997. Then, in the years that followed, two young women and one young man perished within Cutter’s Pass after coming to explore the nearby trails that begin near the Inn.

The aforementioned mystery haunts Cutter’s Pass, but it keeps tourism dollars flowing in, because people come to see where the disappearances occurred. They do so out of morbid curiosity, and with the idea that they can solve things themselves. Hell, one of the locals — whose parents own The Last Stop tavern in town — runs hiking tours that capitalize on the morbidity.

Things begin as a stranger with familiar tendencies comes into the Inn during a downpour, and requests to rent a cabin under a fake name. Abby quickly susses his identity out, and comes to grips with who he is: the brother of the last person to vanish in Cutter’s Pass, North Carolina. Year(s) may have passed, but he’s there. Why? 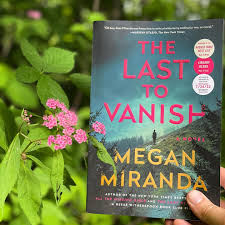 Thus begins an interesting mystery with some elements of a traditional thriller. Upon realizing who the mysterious guest is, Abby finds herself drawn to discovering what happened to those who disappeared, and isn’t afraid to do what it takes.

The Last to Vanish isn’t Megan Miranda’s best, but it’s a good and well above average read nonetheless. It’s well-written, has an interesting main character who stands out, and keeps you thinking from start to finish, even if there are some predictable elements within. Once I picked it up I had a hard time putting it down, and kept wanting to learn more about the mystery in Cutter’s Pass.

If you’re looking for a good mystery slash thriller to read this summer, or at any time in the future, you can’t go wrong with The Last to Vanish by Megan Miranda. It’s one of the best I’ve read in a while.

This review is based on an ARC of the book that we were provided with. Receiving a free copy did not sway our opinion.