It’s cold and dreary outside, but that doesn’t mean you can’t play some fun games with your friends. And you don’t even have to be in the same room, or even the same country as them with these brilliant games that you can play on different computers.

You don’t always have to choose the latest (and often most expensive) game releases to have fun with friends. This list of some of our favorite games will help you get started.

Jackbox is a party game collection that includes a bunch of fun, interactive games that can be played with friends on different computers. Games include:

If you’re looking to play a game with friends on different computers, Cards Against Humanity is the perfect choice.

With this card game, you are given black cards with questions or prompts on them. You then choose one of your white cards to answer that question or fill in the blank – the ruder and funnier the better! The object of this fun party game is to make other players as uncomfortable as possible (with hilarious results).

If you’ve never played Cards Against Humanity before and don’t know how it works, check out some videos online first. The topics might not be suitable for all friendship groups, and it’s probably not one to play with your parents or workmates! 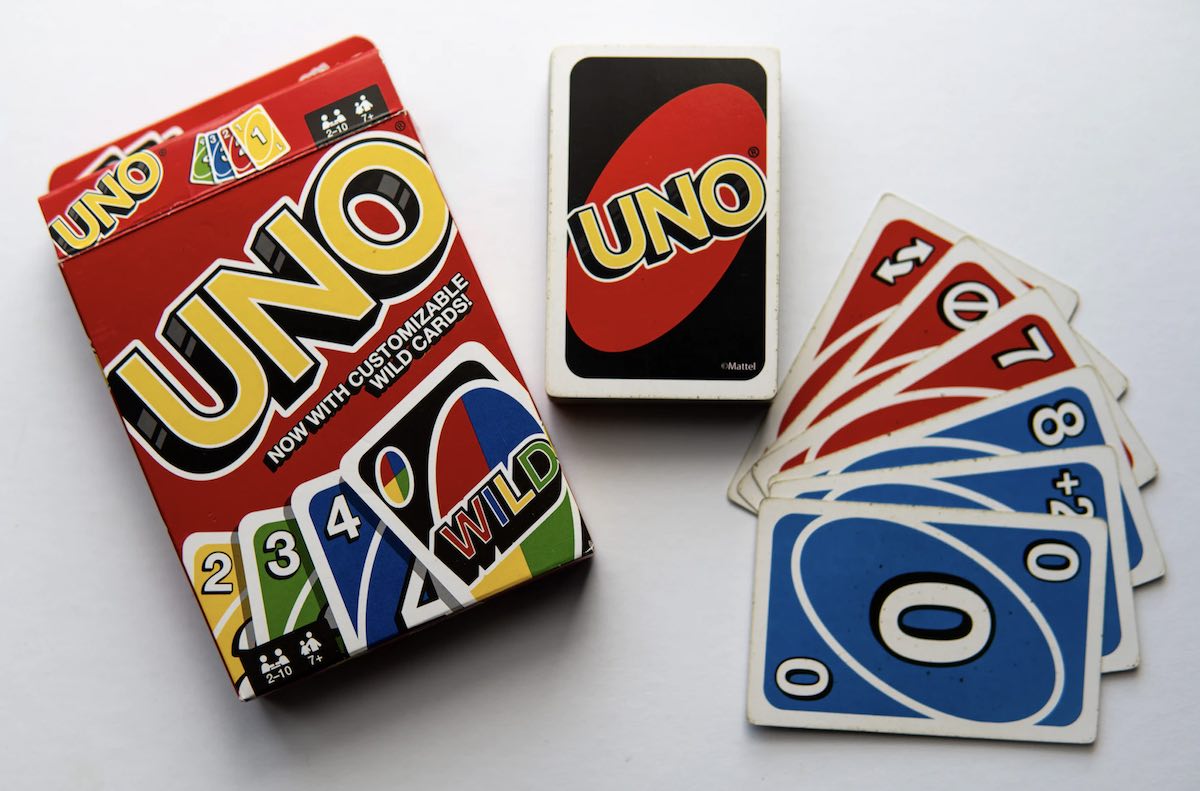 UNO is a card game you may have played before, but maybe you didn’t know there’s a digital version. It’s easy to learn and fun to play, especially with friends – it can get quite intense and competitive!

UNO can be played with just two players, but it’s more fun if you have at least three people playing. Each person gets a turn in clockwise order starting with the player on your left.

Uno is the perfect game to play with your friends online. It’s simple, fast-paced, and can be played with smaller or larger groups. The rules are easy: everyone starts with seven cards, and you have to match either the number or color of your card to the one laid down by your opponent. If you don’t have any cards that match either of these criteria, you can play a Wild card.

The first person who runs out of cards wins.

Fortnite is a good choice if you want to play with friends who are on different computers, although it can also be played in the same room. You can play solo or in teams, against other players or AI. The game has been extremely successful, with millions of players from all over the world regularly spending time in the wonderful world of Fortnite.

The goal of Fortnite is to build a fort out of wood and other materials while avoiding getting taken out by other players (or zombies). As you play the game, you’ll discover that there’s more to it than just building defensive structures: there are also weapons and traps that you can use against your opponents.

Skribbl.io is a browser-based multiplayer game that you can play with your friends on different computers. In this game, players draw random shapes on a canvas while the others try to guess what they’re drawing. The players who guess correctly win points, and the quicker they guess right, the more points they win. If no one guesses correctly, then the person who drew the shape wins points.

This game is very similar to Draw Something, which was extremely popular several years ago. If you’re looking for something new but familiar, Skribbl.io might be right up your alley.