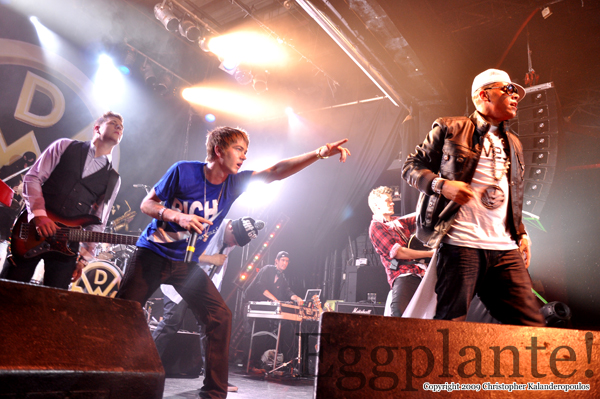 These guys are nuts. They’re all the rage among fans aged 13 to 33, and there’s a reason: I have never seen this much energy on stage, from the instant they set foot on stage to the moment they bid farewell. The seven (yes, seven) members are each their own character almost; one with the afro-laden skull, another with the big glasses and massive necklace, another with a dress shirt and vest, another with… well, you get the point. This band is unique and has some catchy music with influences clearly from all aspects of life. Their high energy can only be depicted with blurry pictures. Yep, they were moving so fast, I barely got a shot where they weren’t moving. Even while in freeze-frame on stage, they had more energy than a lot of bands!

Make sure to click through to the full article for larger shots of the band! 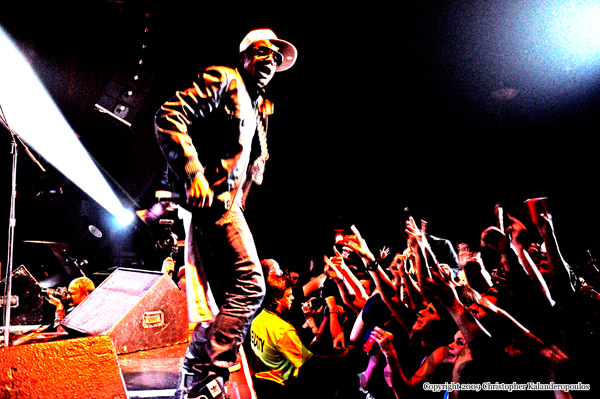 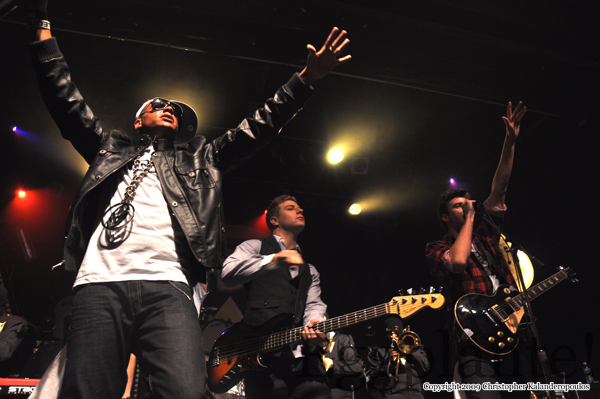 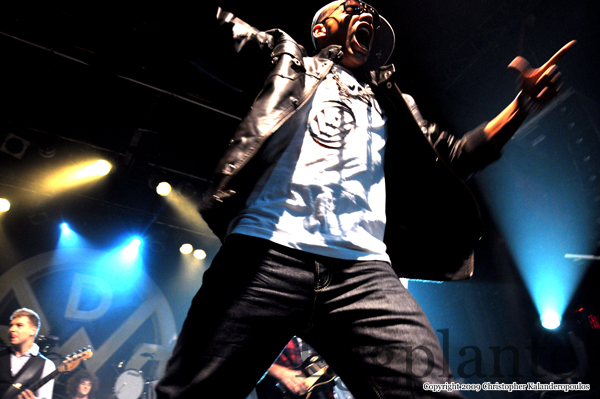